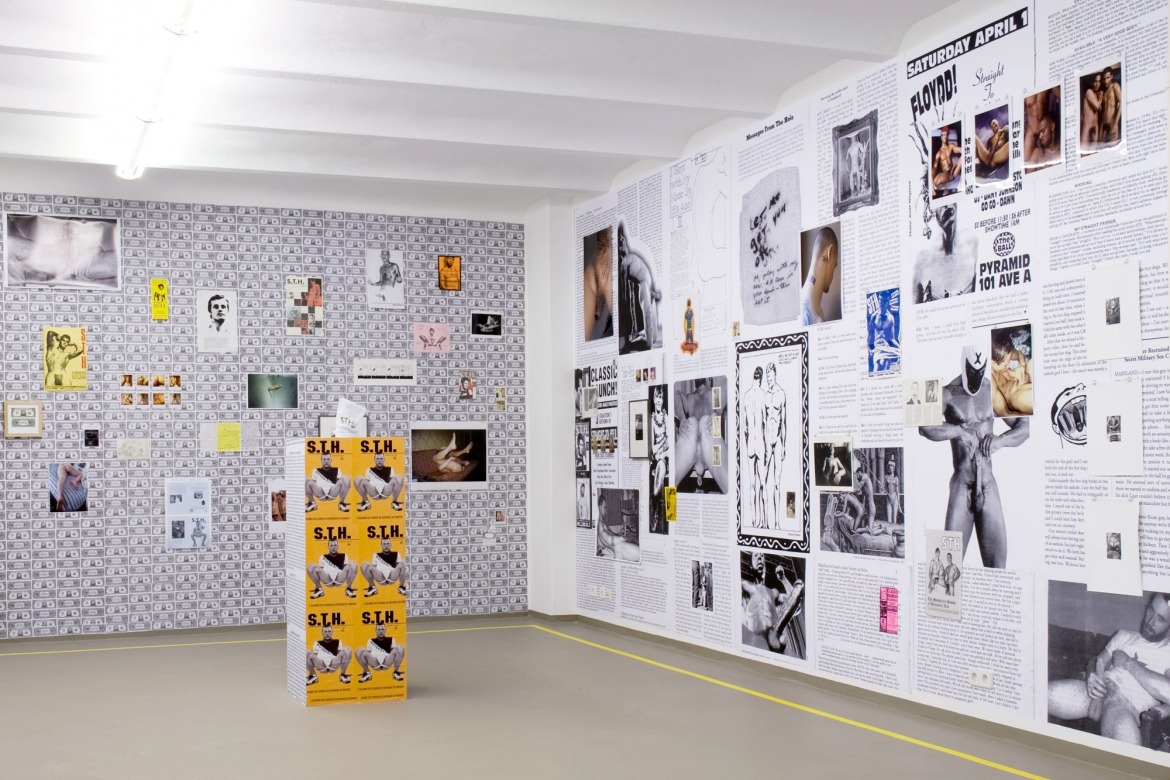 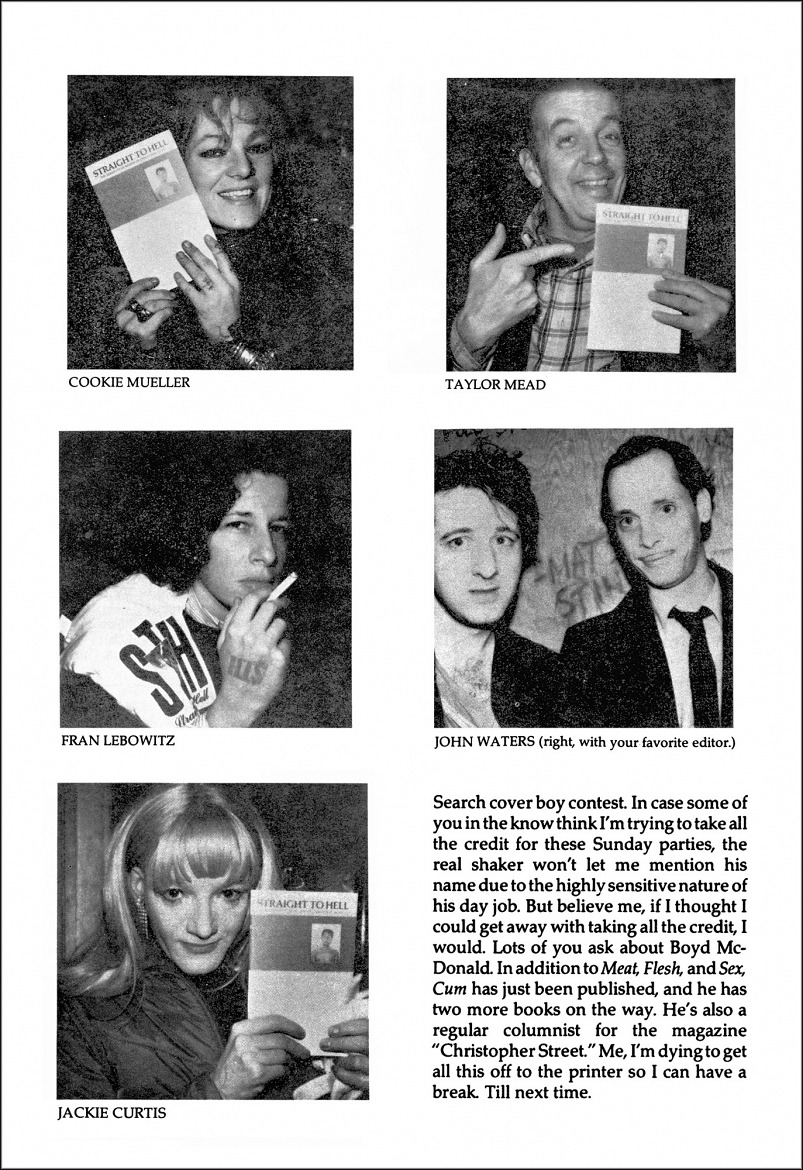 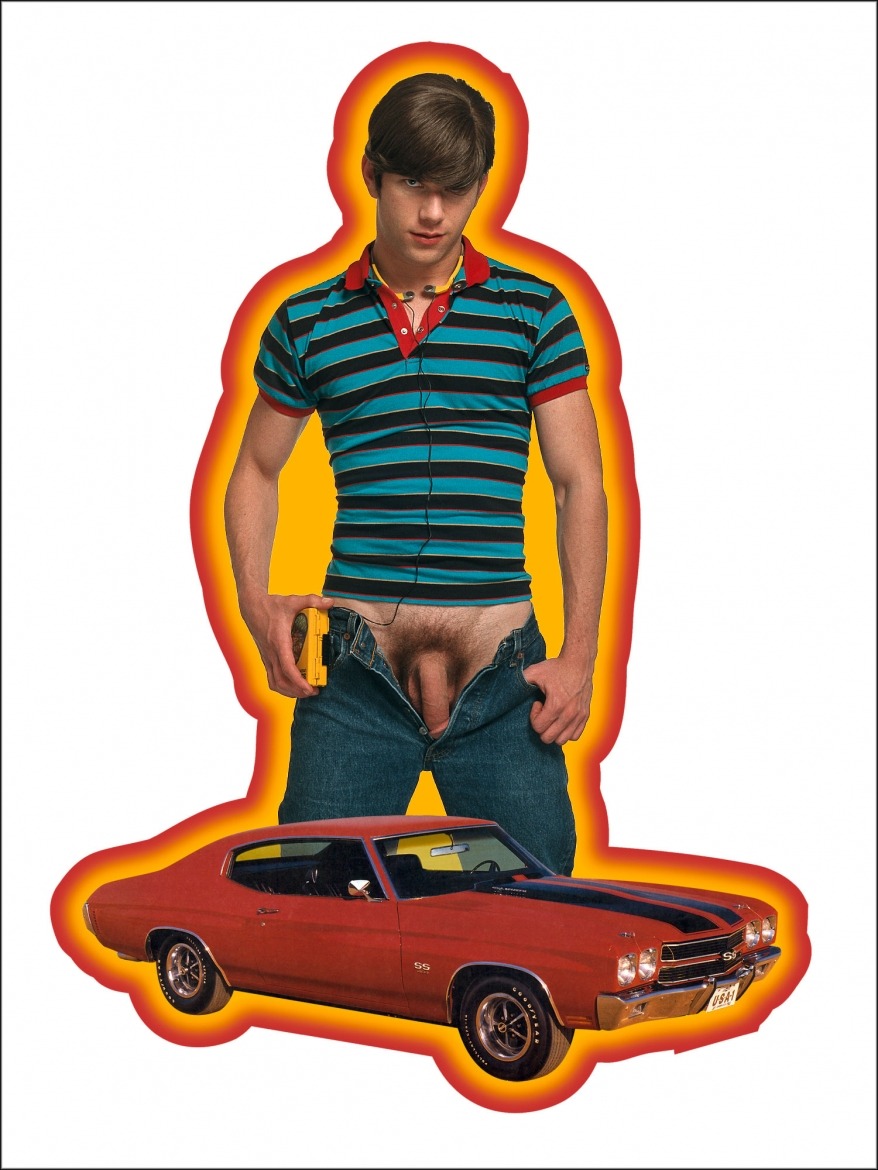 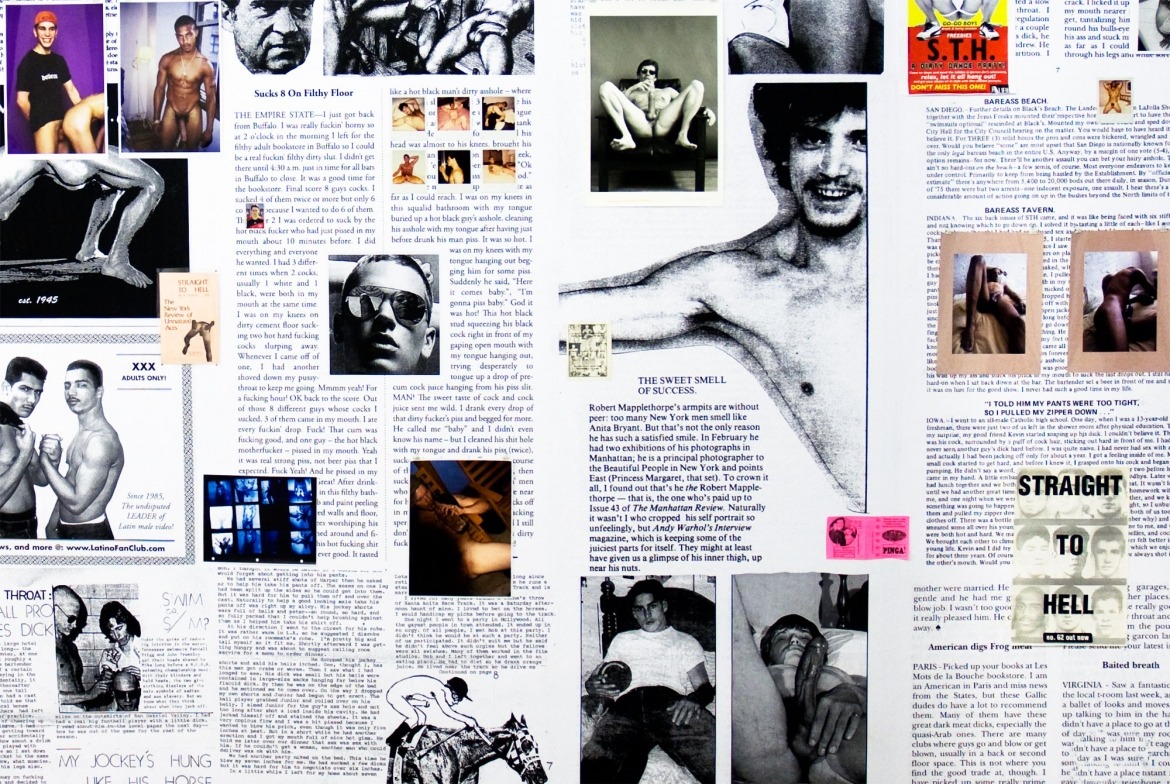 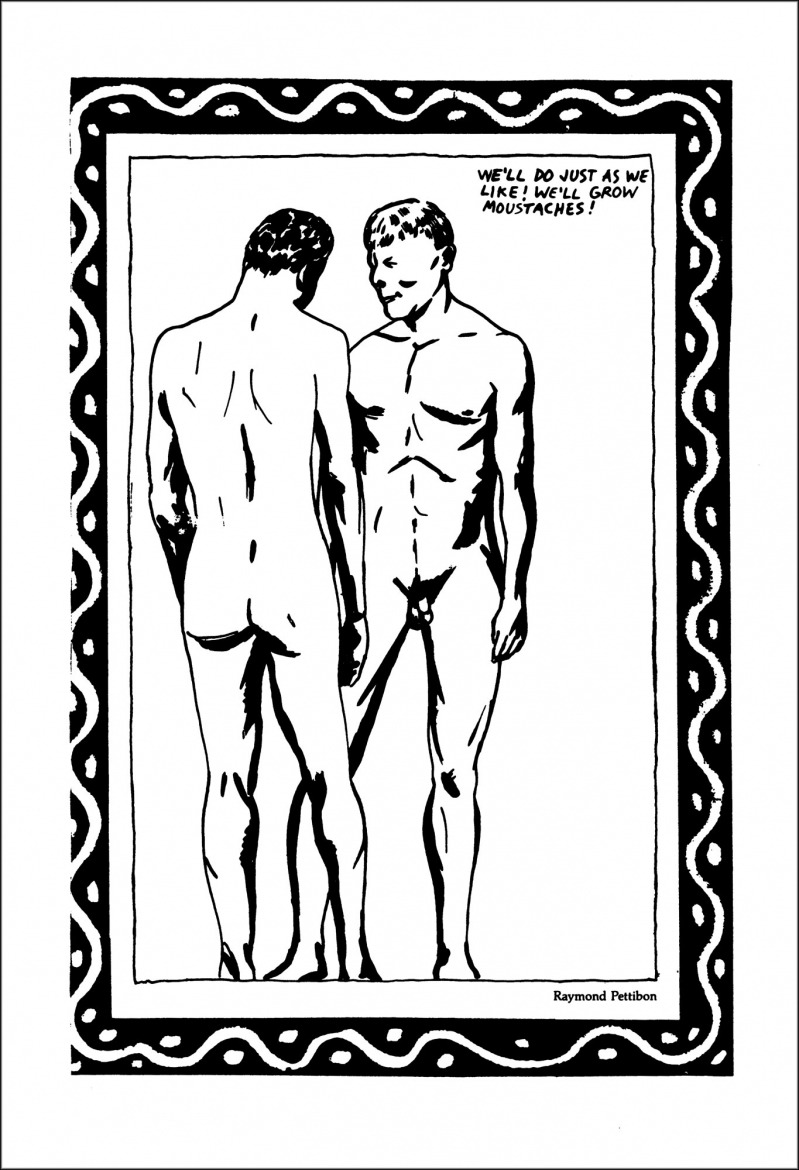 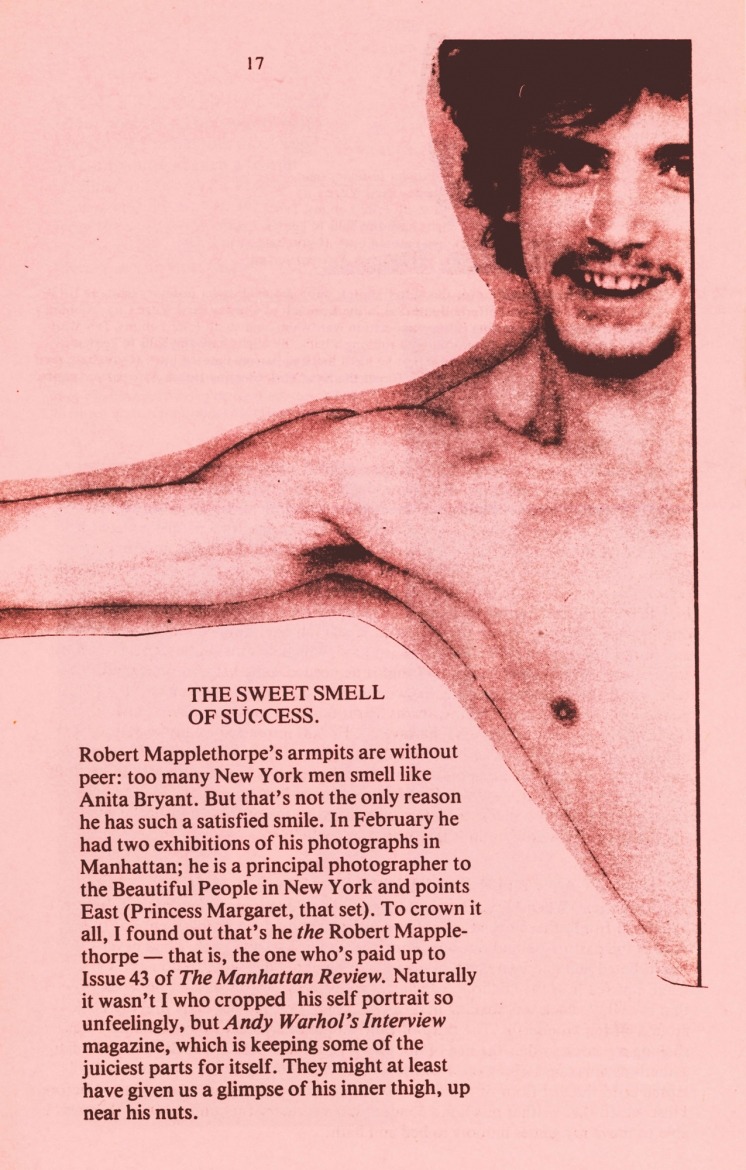 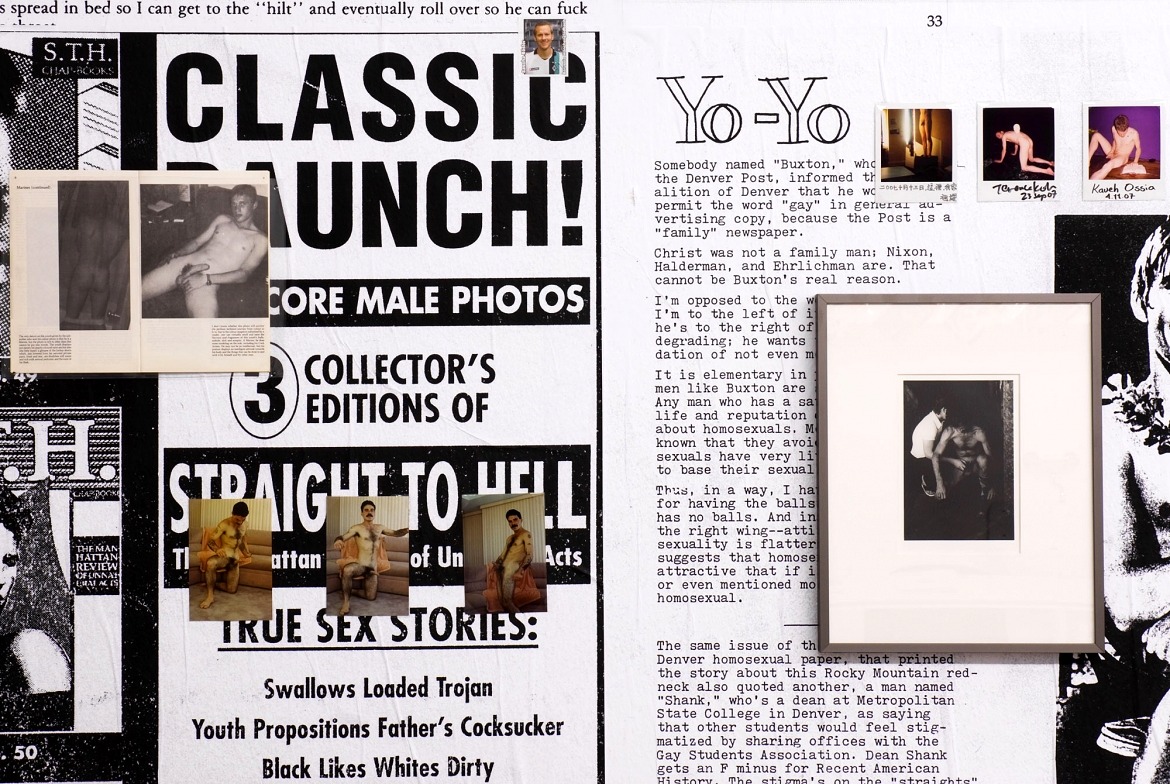 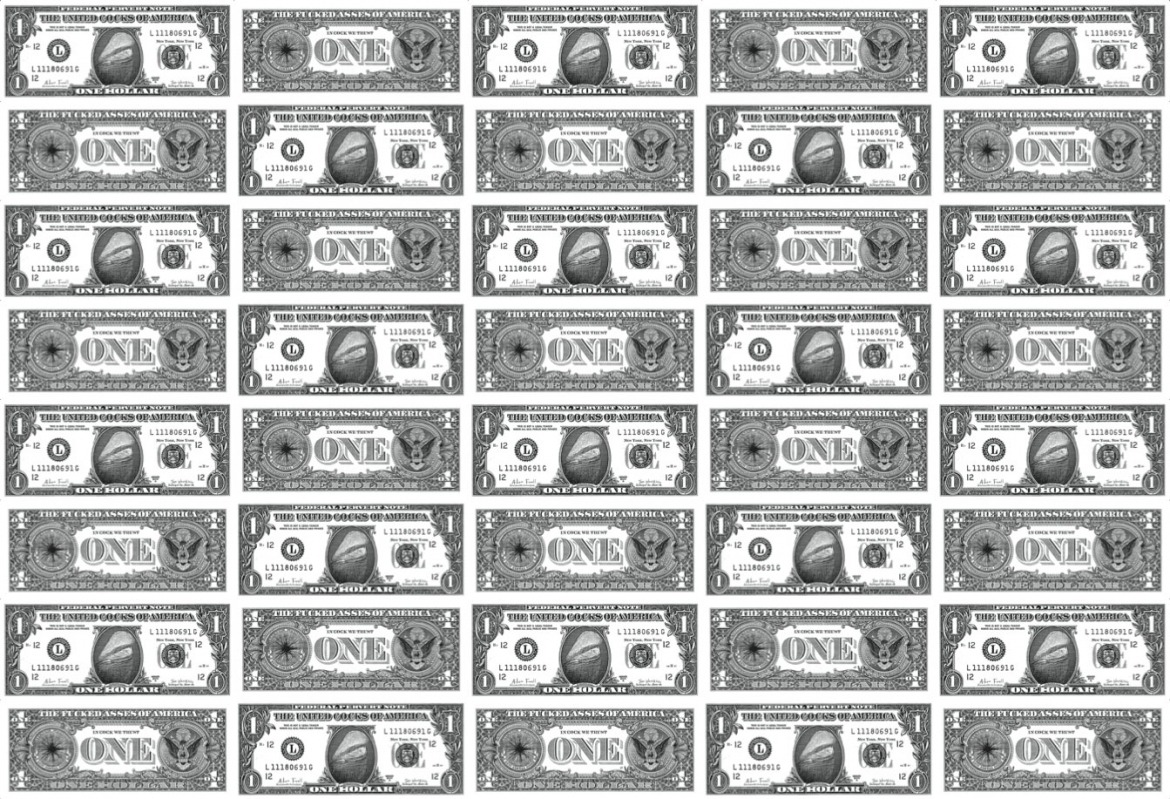 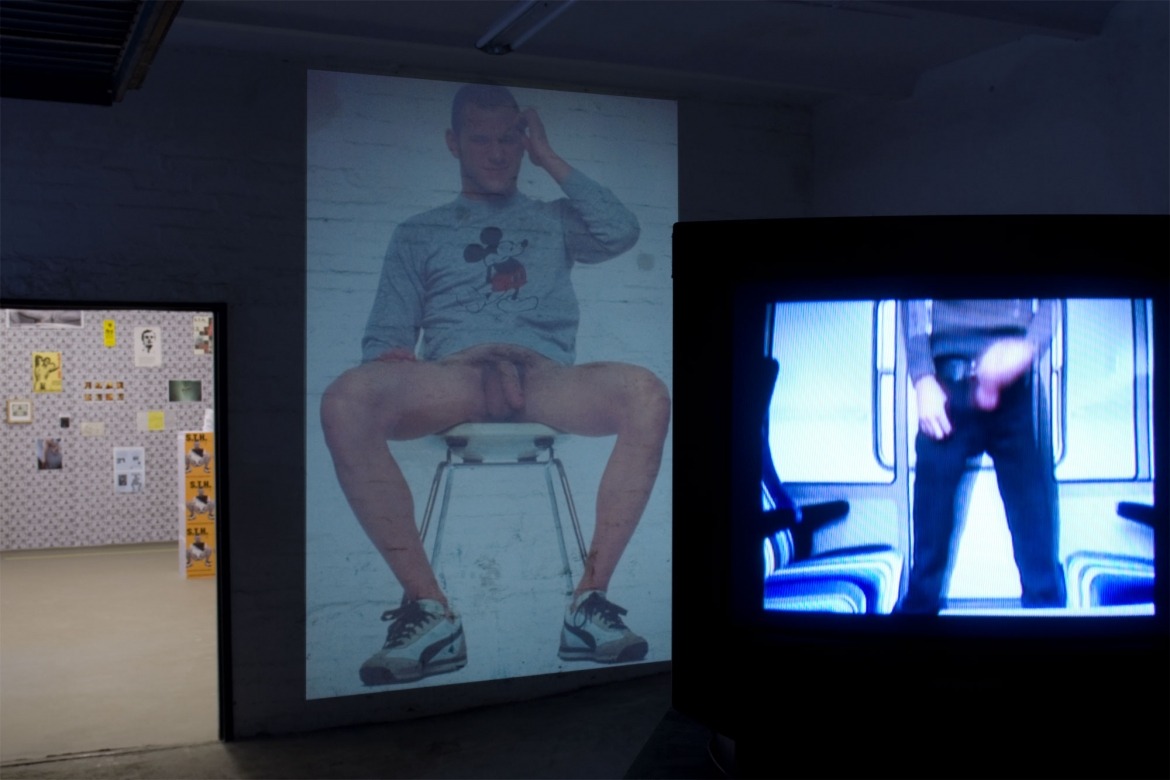 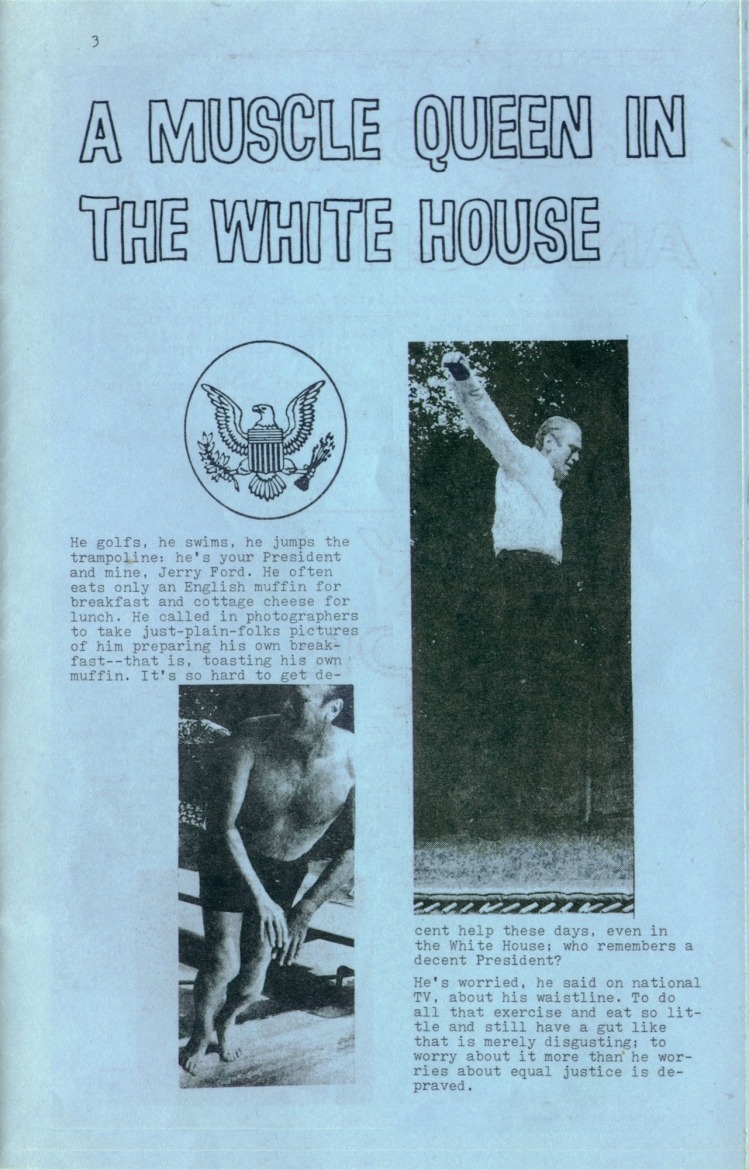 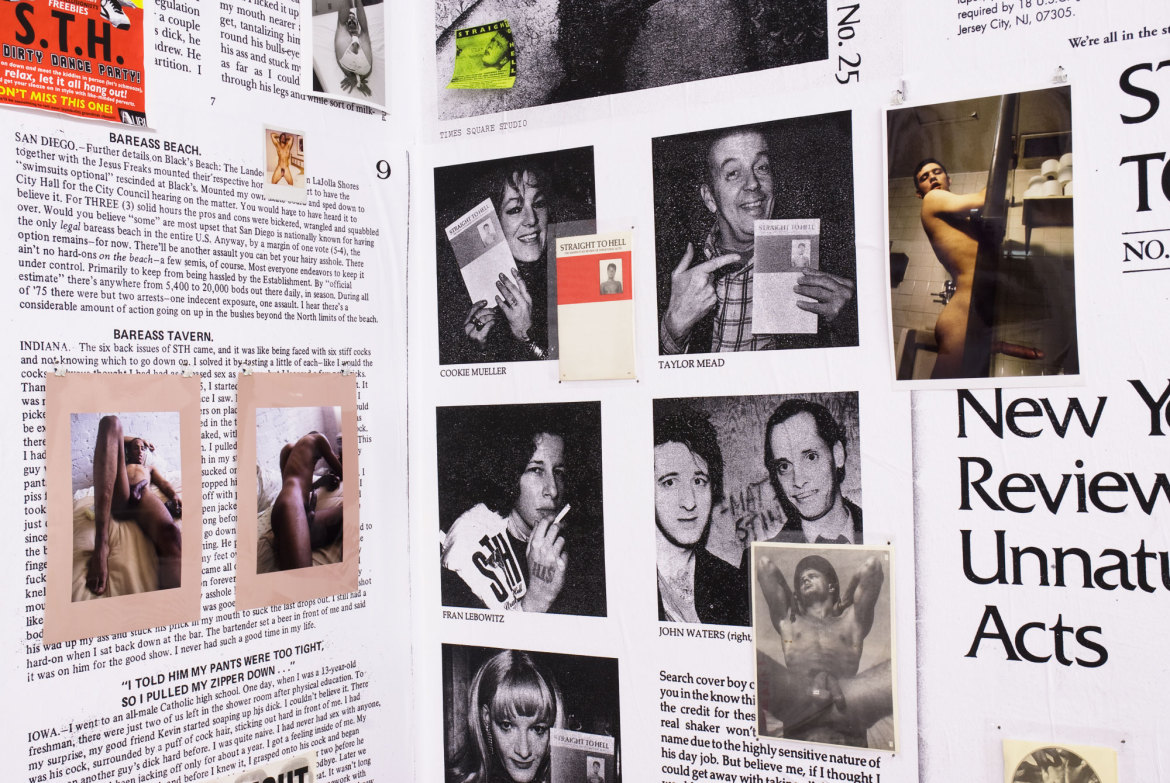 Straight To Hell (a.k.a. The Manhattan Review of Unnatural Acts) is a living legend. Conceived and founded by cult writer Boyd McDonald in the early 1970s, it quickly gained a large following and underground notoriety due to a combination of graphic sexual content, radical politics and stinging wit. The unique concept of Straight To Hell remains unchanged until today: via a New York City P.O. Box, readers are invited to send their accounts of true sexual experiences to the editor.

Over the decades Straight To Hell has become an infamously comprehensive and uncensored library of homosexual practice and identity. The resulting series is a uniquely democratic and powerful collection of bizarre, funny, scary, and raunchy stories documenting the real and often embarrassing sex lives of a wide range of men – detailing a continuous chronology spanning nearly a century.

This particular exhibit is specifically not intended to be a historical overview over the complete story of the magazine, but rather a sample of the range of material featured on its pages. Along with an exhibit of photography from Straight to Hell contributors, the show includes rare editions and ephemera – plus samples from edited anthologies, which will be made available for research during opening hours. Exile will also present a very special limited-edition artwork in honor of the occasion.

Additional Events
Sunday, October 19, 2008: 6:00 PM
Twilight of the Lemurs
Short Films from the collection of Billy Miller. including films by Michael Economy, Steve LaFreniere, Kristian Kozul, Tony Feyer and others.

Straight To Hell, 2008. Installation view, EXILE
Back to top