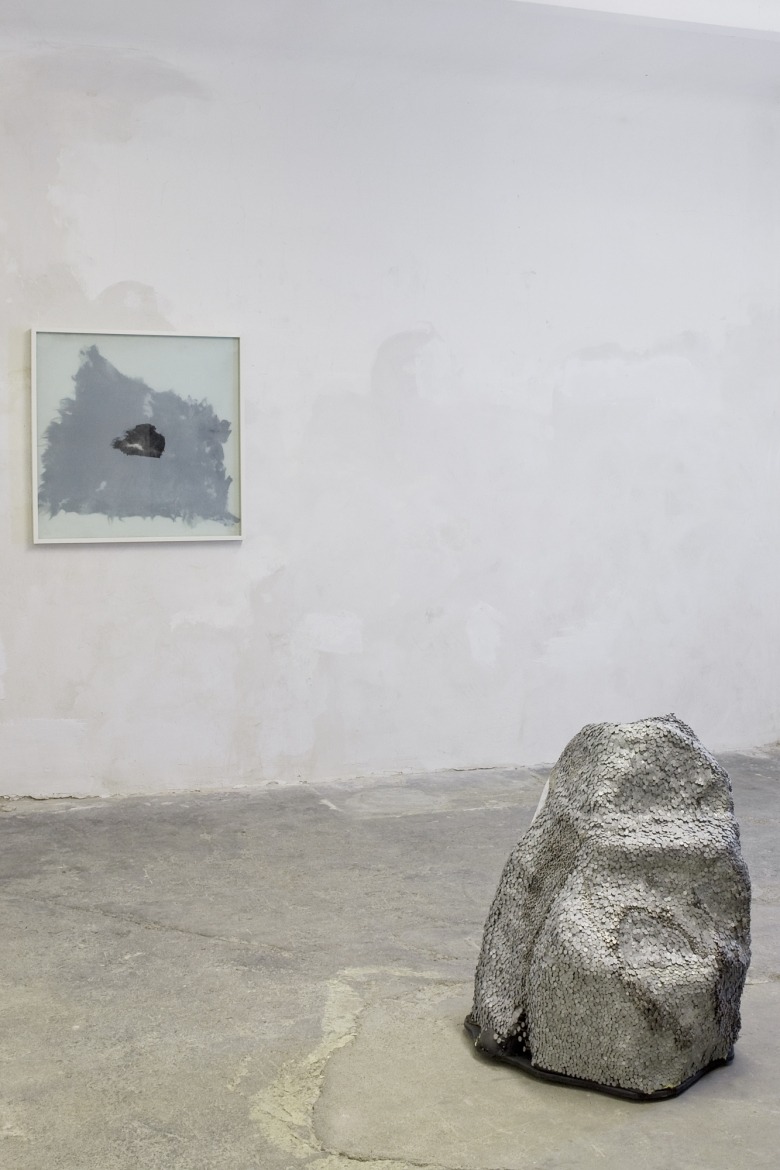 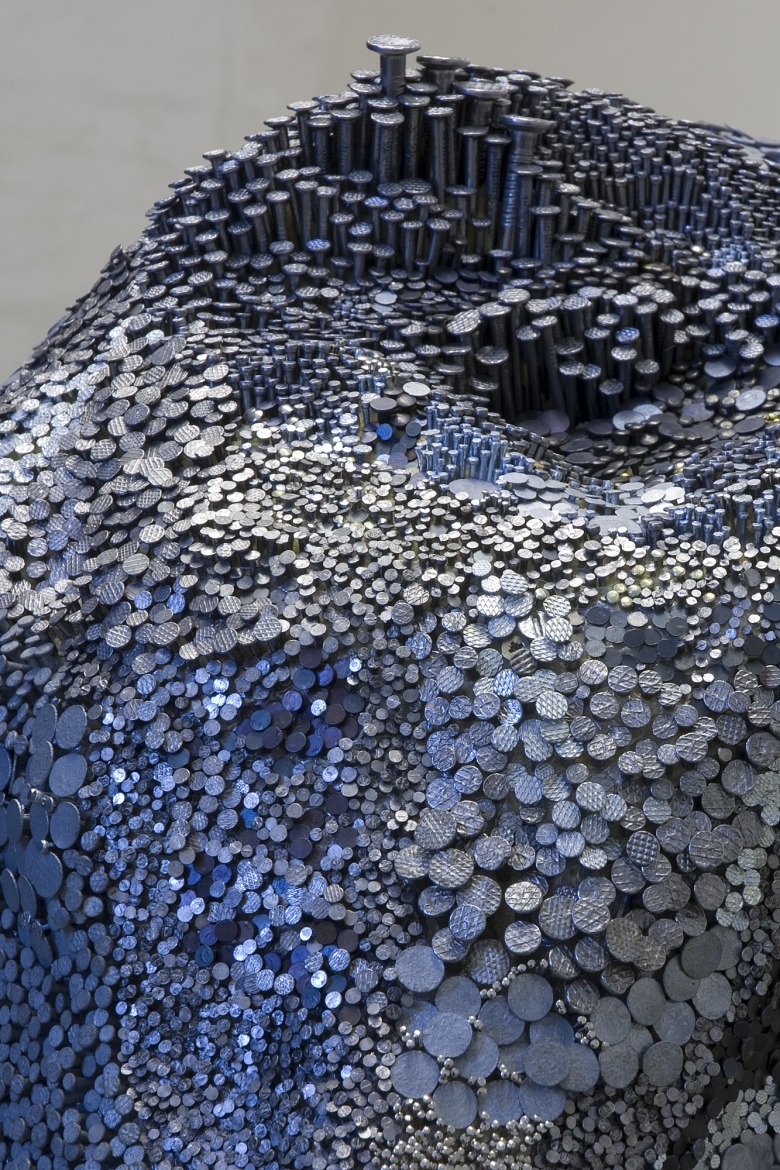 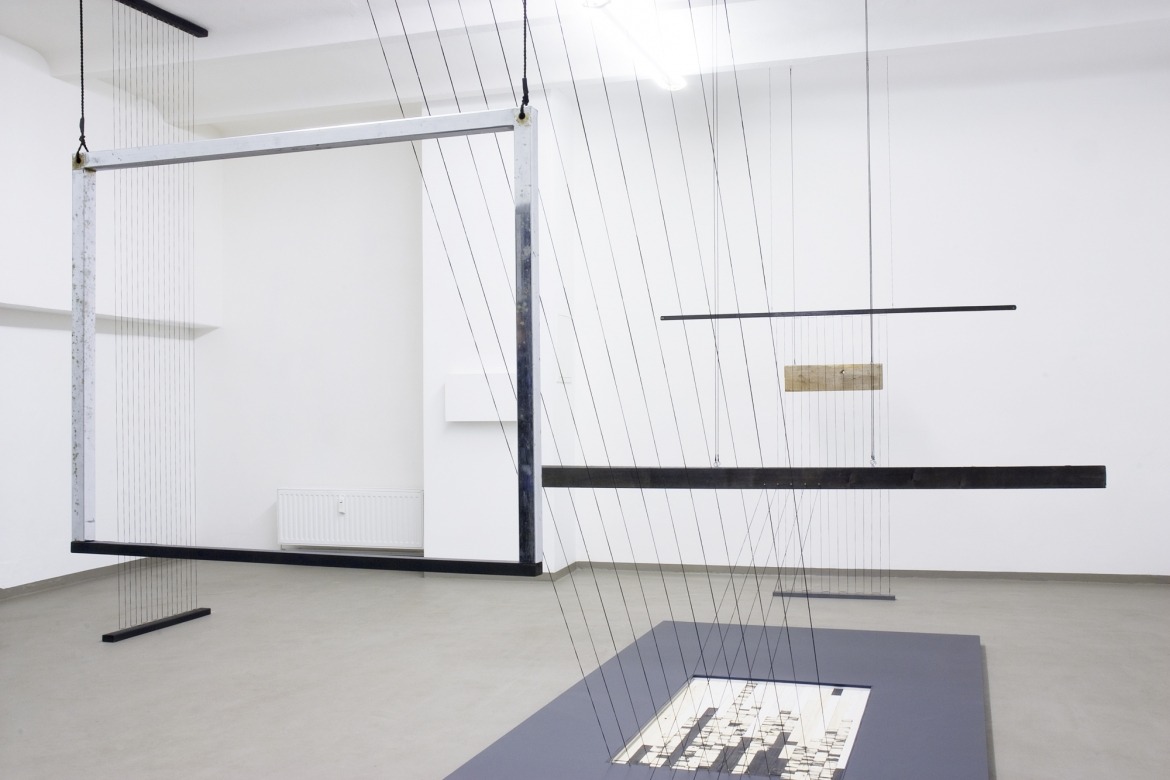 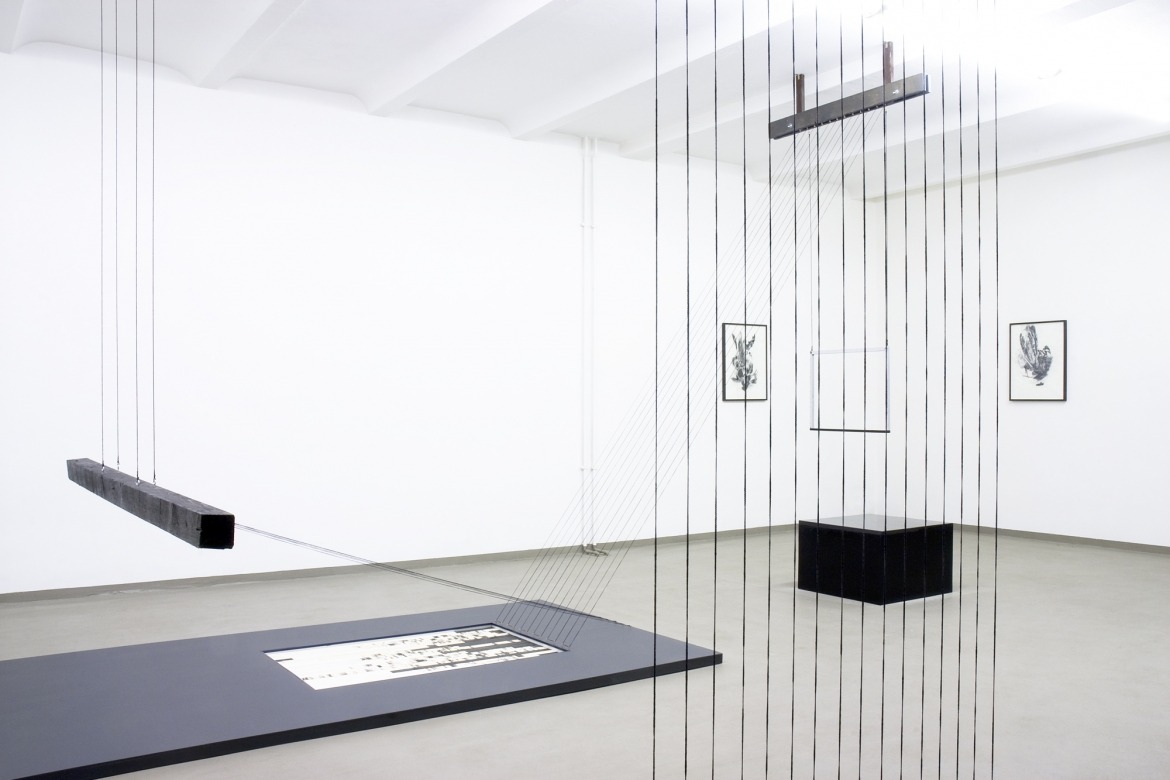 EXILE is pleased to announce the exhibition Open Source by Anneli Schütz. The exhibition’s title refers in equal parts to a meaning of “source” as a mystical place as well as to the metaphor of a rhizome. In conjunction, both interpretations describe Schütz’s conceptual and artistic approach. In her work she seems to search for a particular character within an object which can be found outside of our physically perceptible world.

The actual term “open source” comes from computer programming. Open-Source-Software is based on a publicly accessible code. Such code is freely available and may be changed according to a user’s needs and ideas. At first sight, this seems to aim to reduce authority and encourage individual freedom. However, through such a participatory act the user feeds information back into the system and adds this newly acquired knowledge to the original source; individual achievement and authorship become subordinate under an anonymous code.

The exhibition’s title refers to such a correlation of power in a social context. With her installation Anneli Schütz creates mystical models that evoke an inherent spirit in each work and asks whether it is possible for individual expression and emancipation to exist within such an Open Source environment.

Anneli Schütz, born 1981, is a recent graduate from HfbK Hamburg, where she studied in the class of Andreas Slominski. She lives and works in Hamburg and Berlin.