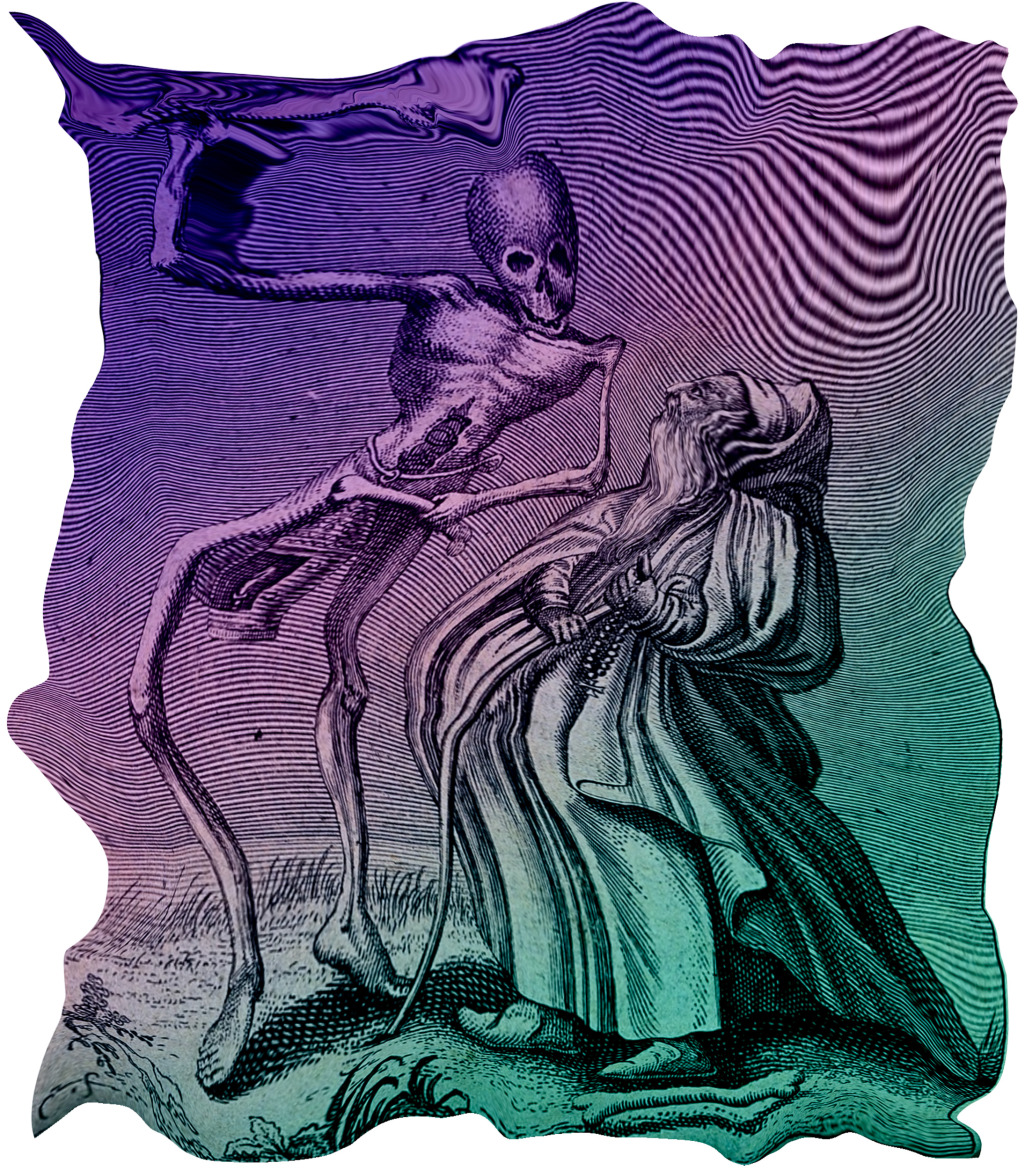 Isolation as practice. An act of physical withdrawal might refer back to ancient times of aiming to achieve ulterior states of self awareness through utmost reclusion. The historical figure of the hermit remains the most prominent narrative in various cultural and predominately religious contexts. With advancing societal secularization such performative acts of seclusion were increasingly considered redundant if not trivial. Within the late 18th century Habsburg Empire the practice was outlawed, while in 19th century English aristocratic circles it was considered fashionable to hire a so called ornamental hermit to enact isolation as part of a romanticized notion of solitude. In its contemporary form, the practice of social withdrawal possibly relates less to spiritual but ecological motives as an escapist attempt from the complexities of destructive capitalism. Forms of self-sufficiency, of self-sustaining reintegration into the environment might appear as the only way forward if not to join the accelerating global extinction rally.

Isolation as artistic practice. The works by Ulrike Johannsen and Anton Stoianov metaphorically relate to the figure of the reclusive hermit and appear as if created in a self-reflexive echo chamber, an inaccessible, therefore non-contextual cave. Though, what just a second ago seemed so familiar through established art historical trajectories, is in fact a rather unknown and refreshing visual. Within the harshly neon-lit gallery space the works seem somewhat misplaced as if to rather aspire to be seen within a dimly-lit, ornate art history museum. Upon closer inspection the familiar lure of the works’ initial appearance shatters and reveals a specific relation to the contemporary. Possibly it is this juxtaposition of the works’ material presence to the bleak global reality that allows the viewer another, more visceral response. These two strongly independent creative visions offer some, if not devotional, but immediate  and magical, almost hallucinating pleasure. We must be tripping or how else can we grasp these works’ contemporary relevance and inherent complexities?

The small-scale but intricately crafted objects by Johannsen, some recent, some from the early 1990s, don’t refer to, but confidently are themselves travel reliquaries set in a historical lineage dating back millennia. Seemingly identical to their historical predecessors in material, craft and precision, what makes these works different is their relation to feminist practice expressed through inscriptions and phallic form as well as their context of presentation. All sense of mystery, of status and knowledge that the historical predecessors projected onto their owners has been transformed by the artist into a pop-ritualistic procession. Within the fully deciphered, analysed and exploited contemporary, these works are poignantly anecdotal and encourage an open, humorous and playful reading. Historical mystery has given way to irony or even tragic comedy. Where and with whom should these works travel to? Who might need their protection? What do we want to carry to the grave? Johannsen’s works harbour an unexplainable magic, a metaphorical weight as much as a comical narrative, a playful precision that leads any attempted conceptual deconstruction ad absurdum. On life’s inevitable rollercoaster crashing due to technical fault, Johannsen’s travel reliquaries can give necessary guidance, identical to the magic embedded in these works’ historic predecessors.

Painted during the calming isolation of the recent pandemic, with the contemporary art world on relieving pause, Anton Stoianov spent endless hours creating what appears reminiscent of orthodox christian artefacts commonly found in ancient churches of far away, mountainous and hard to reach territories. Painted on heavy blocks of wood, Stoianov’s works show priests of an ancient religion, dressed in elaborate and ornate clothing. Painted in a flat, as if pre-perspective spatial setting, the painted deities seem to address the viewer through a long lost, but familiar gestural code. The paintings’ colorful and precious opulence, the priests’ elaborate clothing and auratic body gestures almost make the viewer overlook the core distinction from the historical reference. The deities’ human heads are painted as, or have been replaced by, heads of various insects. While the isolation experienced during the pandemic might have evoked a Gregor Samsa-esque experience, it remains a question what these insect heads actually mean in relation to the otherwise devotional appearance of these works. Do these works address a historical past, critique the anthropocene, or predict the future? A critical analysis in relation to past religious practices seems somewhat dull while a relation to a post-human future seems more fruitful. In such a future, insects, having survived human-caused oblivion, have retouched themselves into human archeological artefacts as replacement goddesses of a trippy insectoid iconography.

The exhibited works oscillate between a wunderkammer-esque notion of magic, mystery and ancient tradition as well as fear, precariousness and outsiderist production. Isolationist artistic strategies becomes metaphors for social hermit-like withdrawal. At the end of another challenging year, we might need to refer back to their protection, to their comforting support to navigate the many melting icebergs ahead. By rephrasing the superstitious, yet colorful bleakness of ancient dark ages, these bodies of work could be seen as praying mantises of wishful thinking or as soothing offerings to prevailing gods of war and destruction. Though likely, we collectively sit way too deep inside a pitch-black artificial cave, too removed from the entrance to turn back.