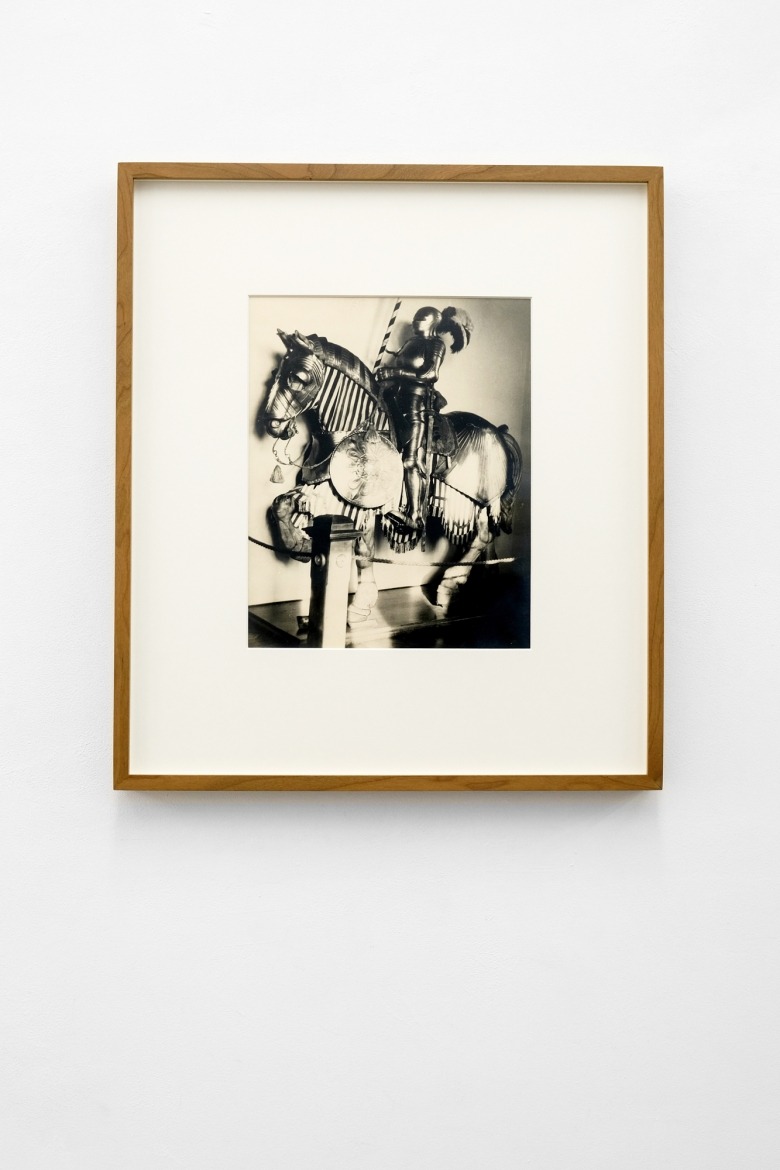 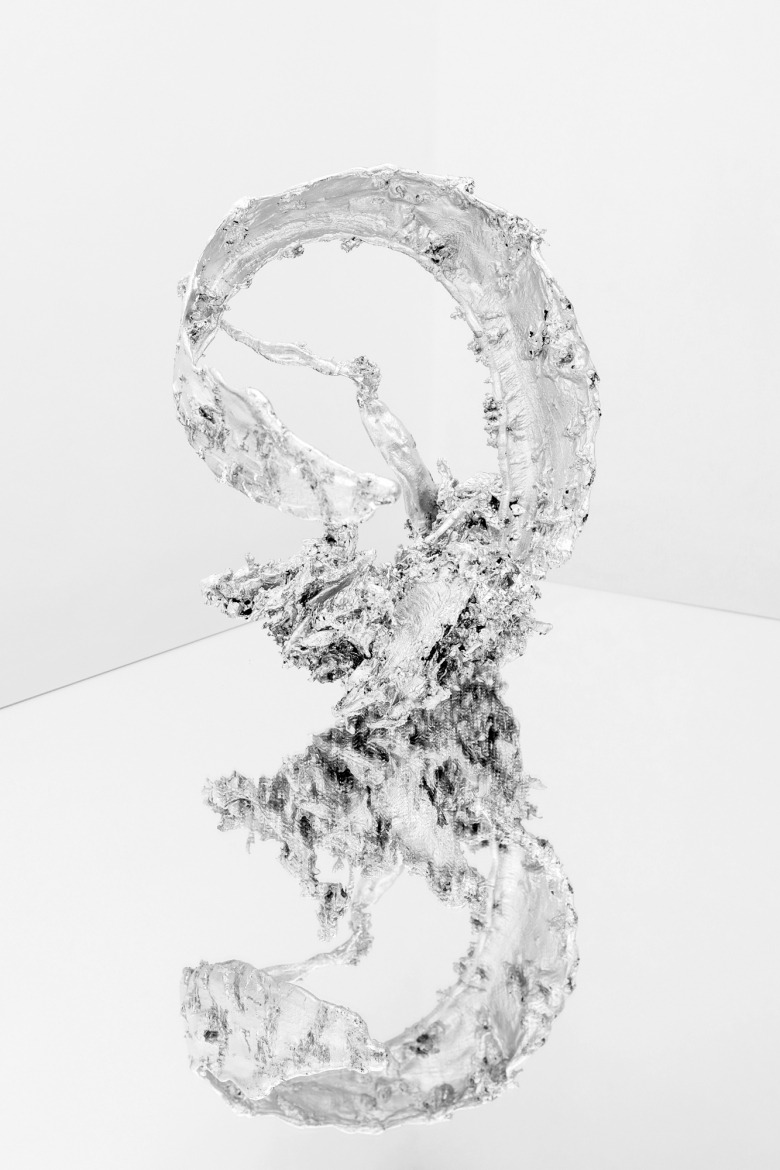 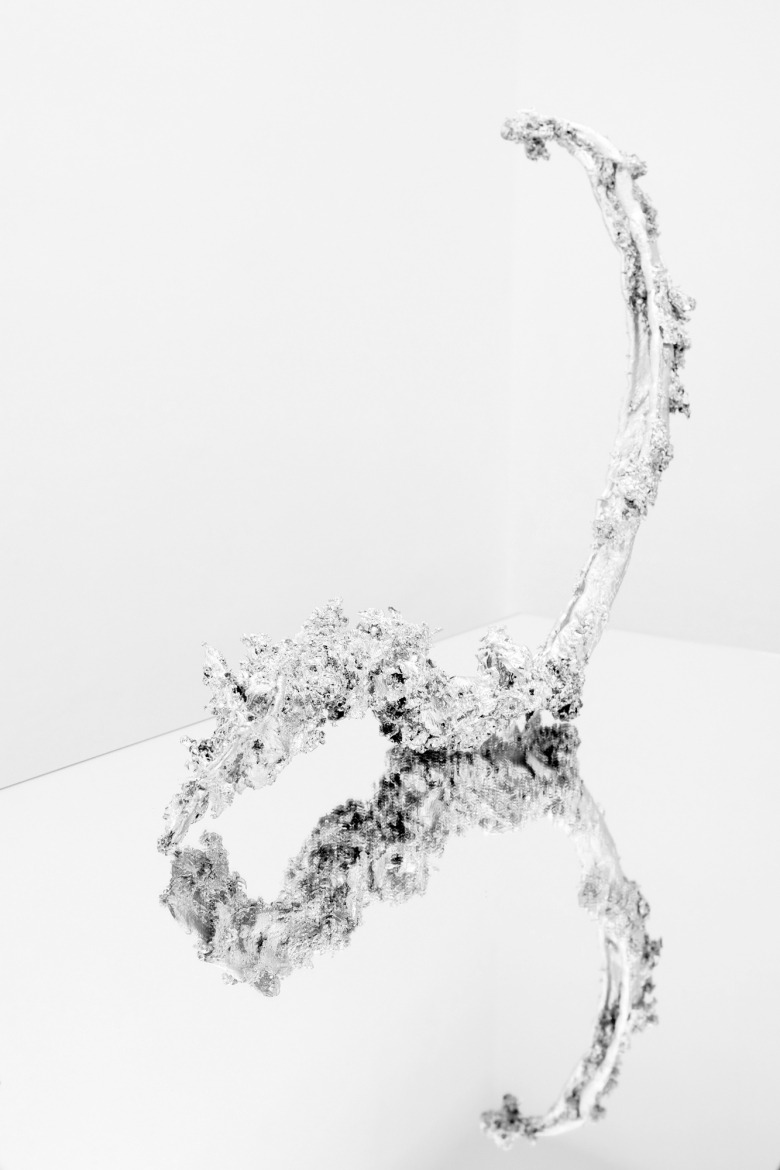 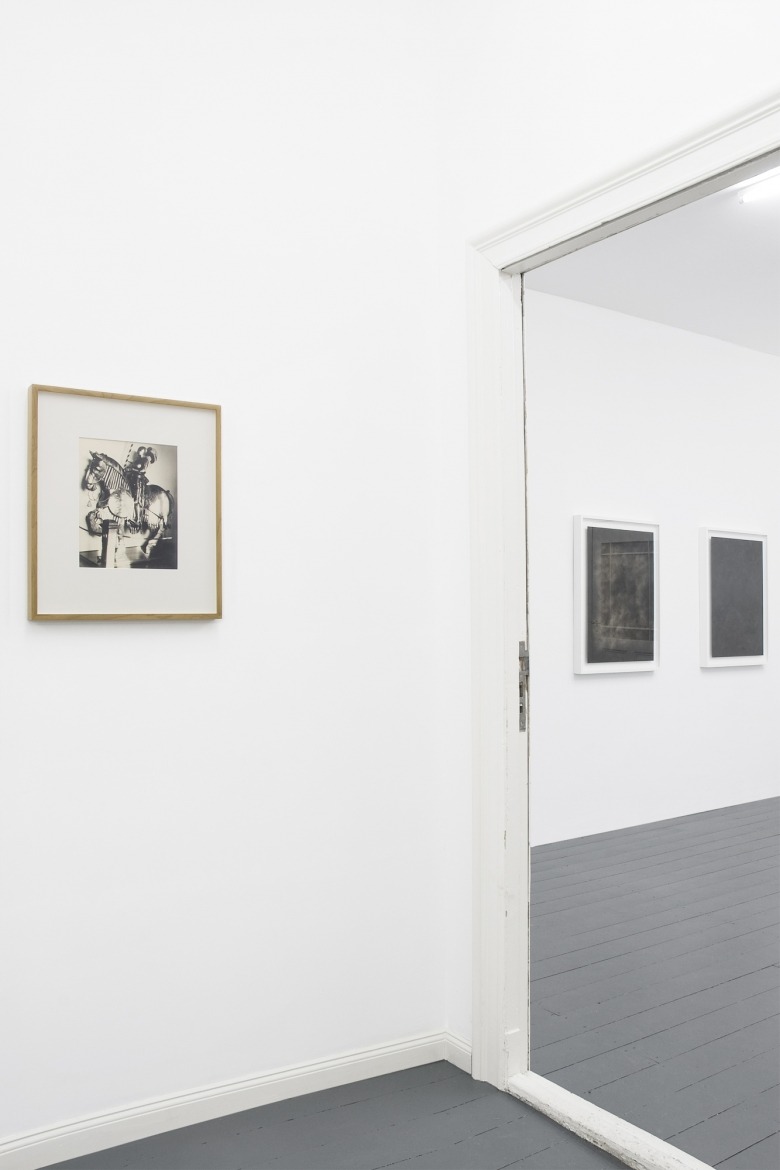 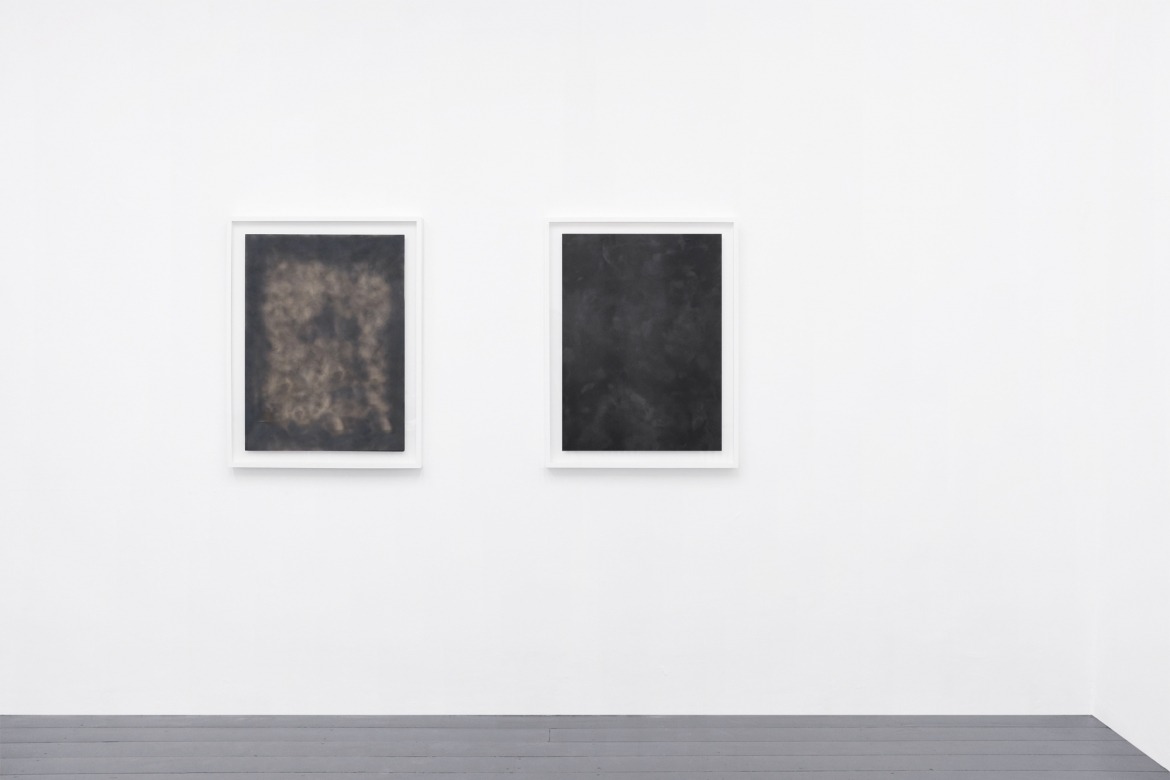 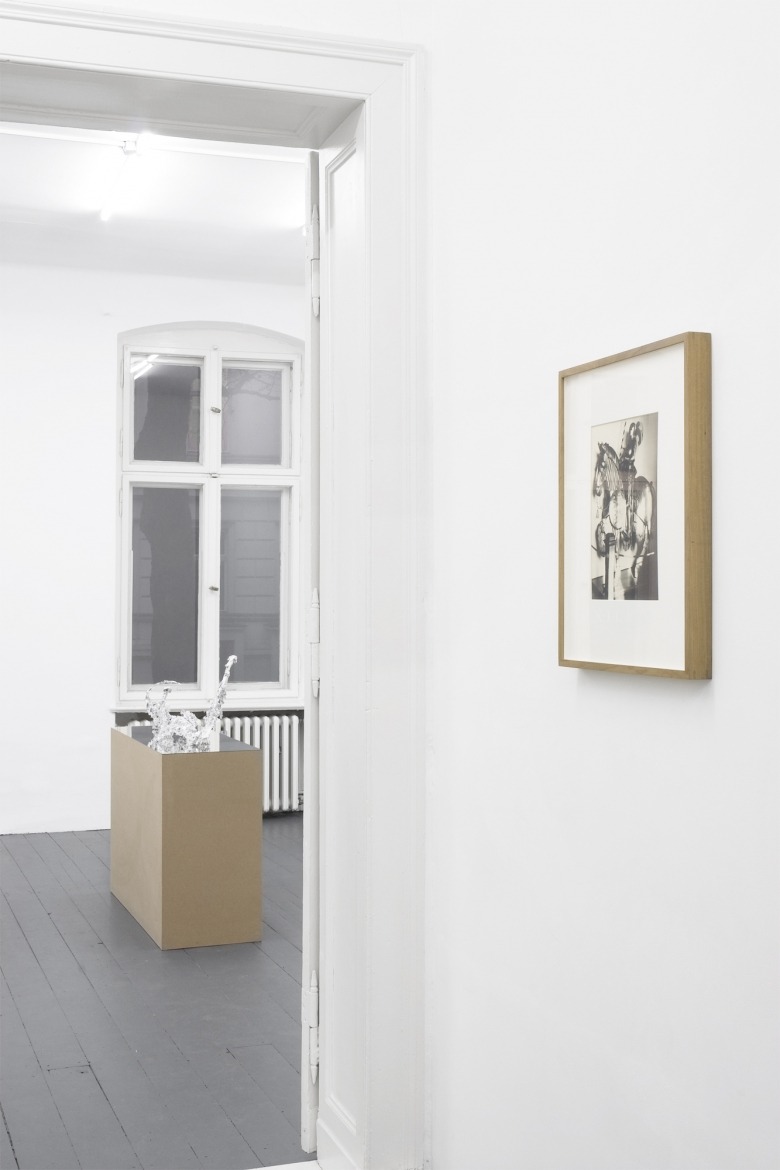 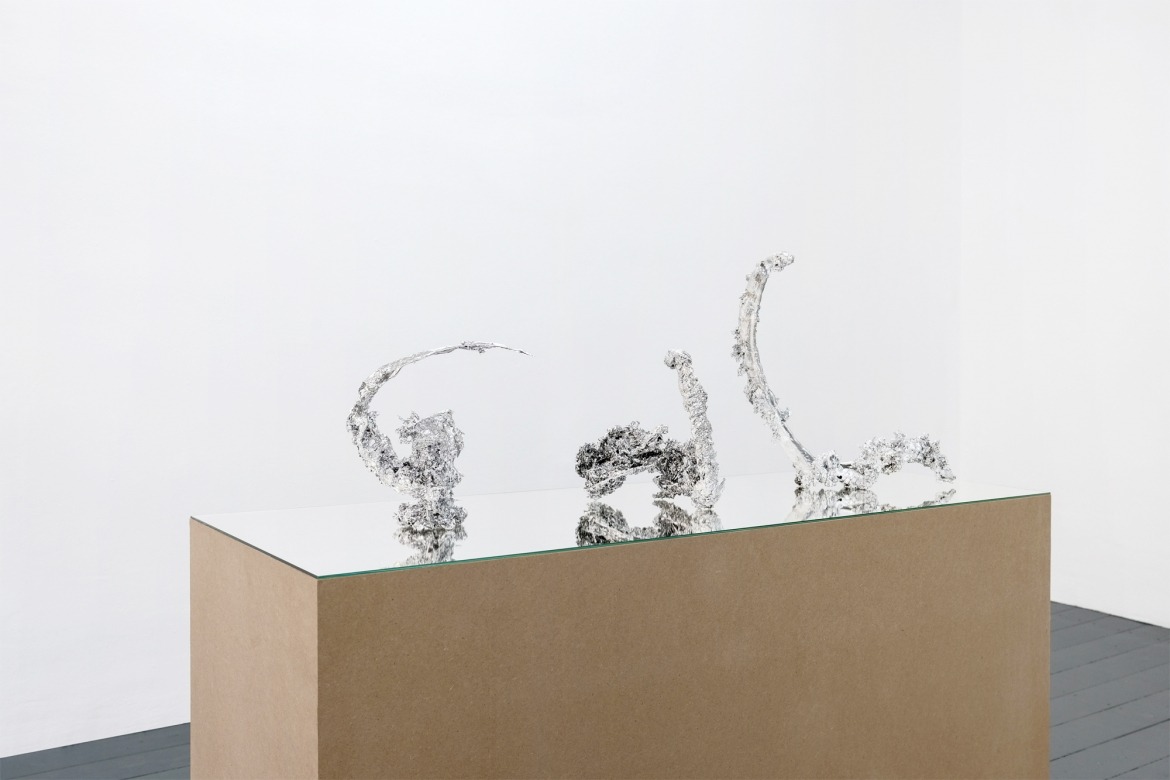 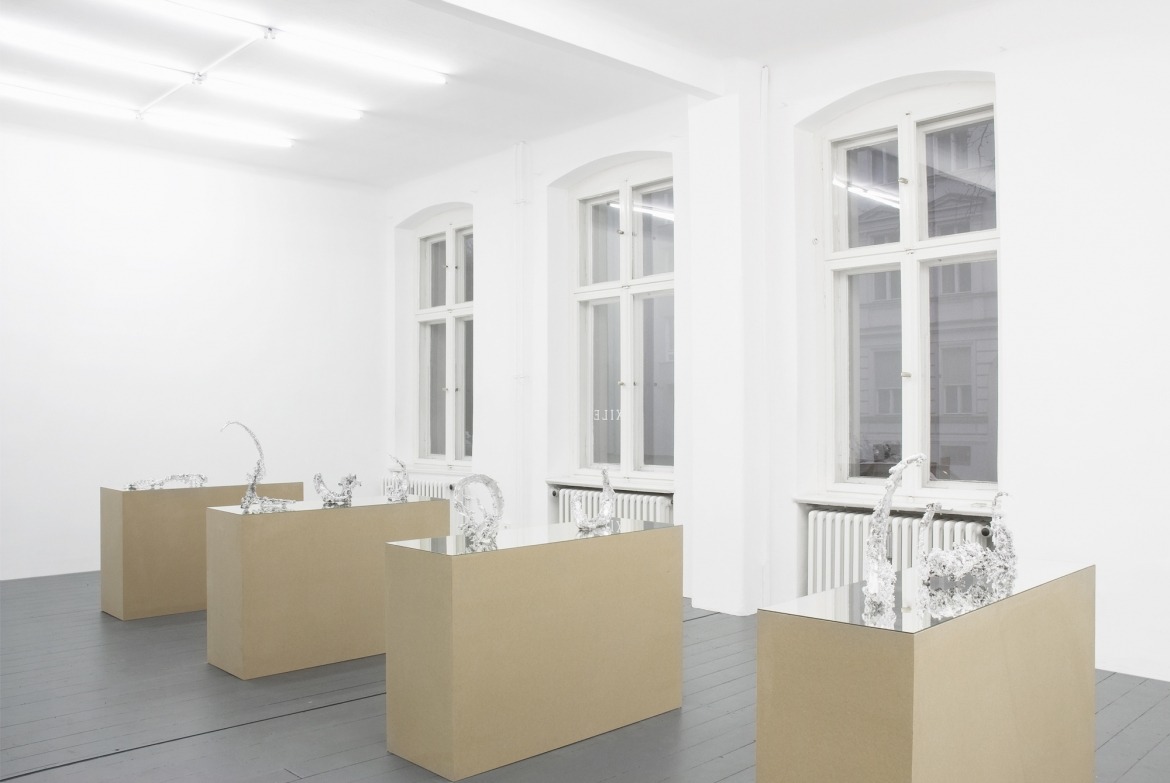 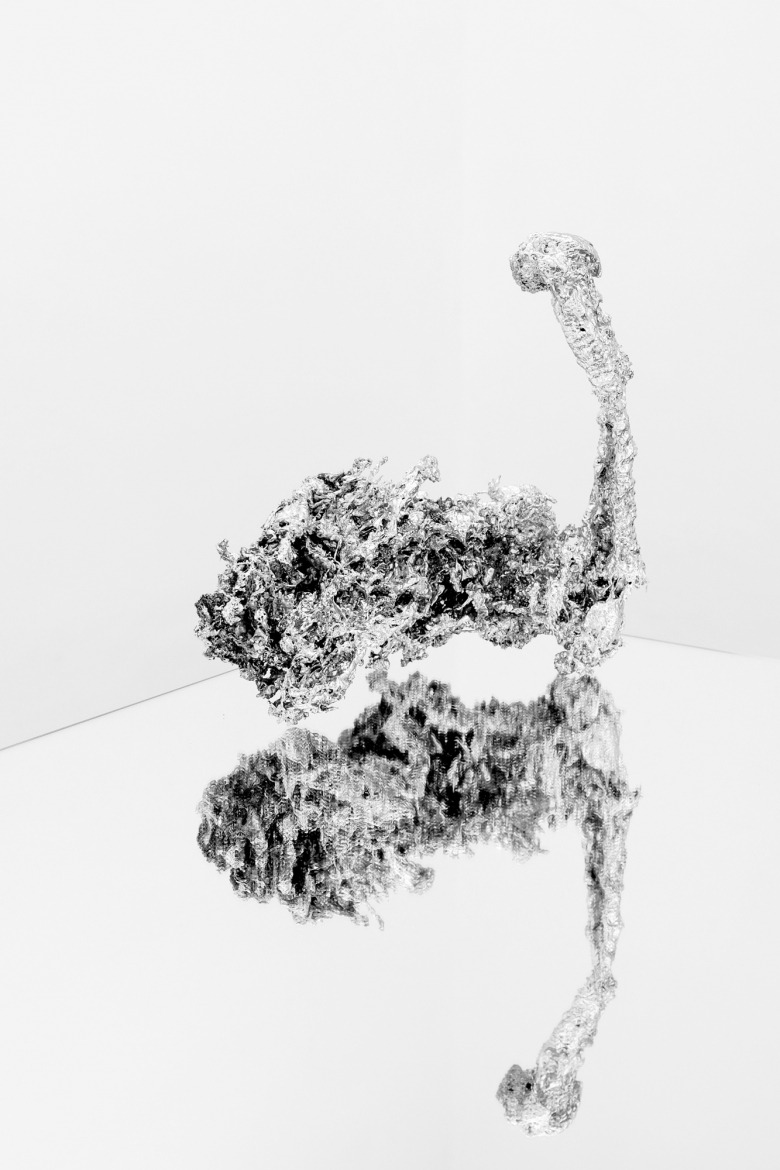 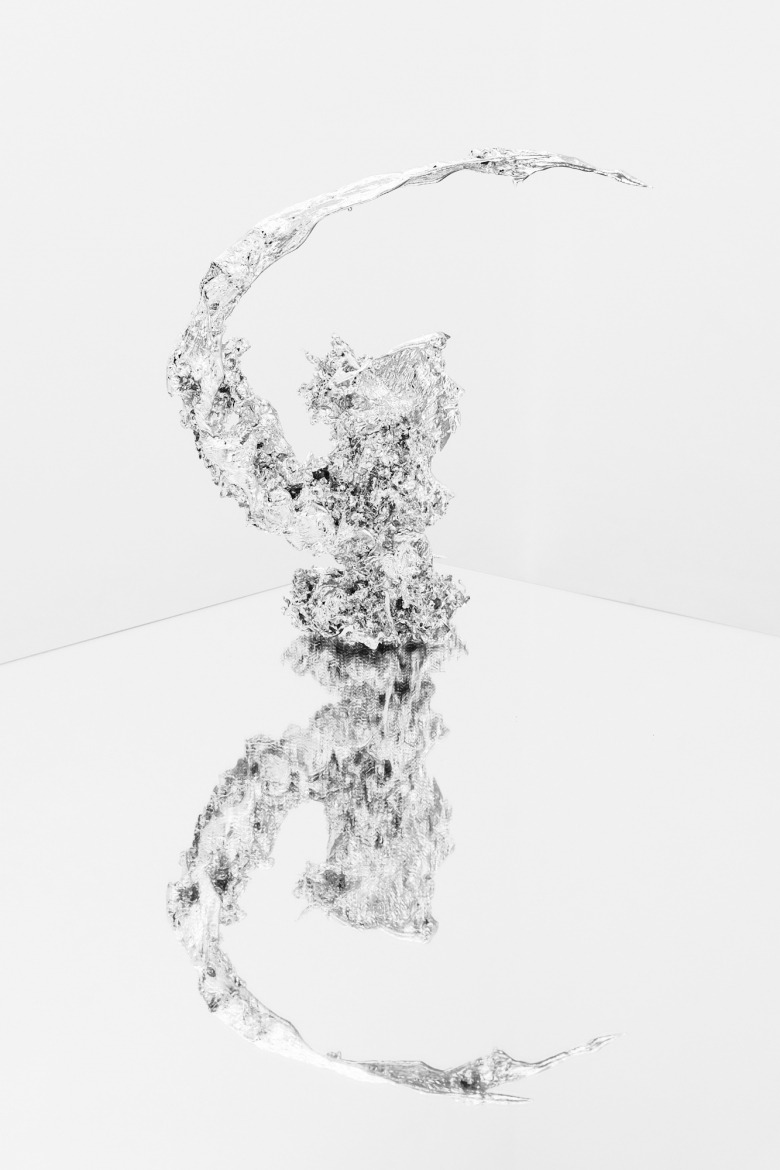 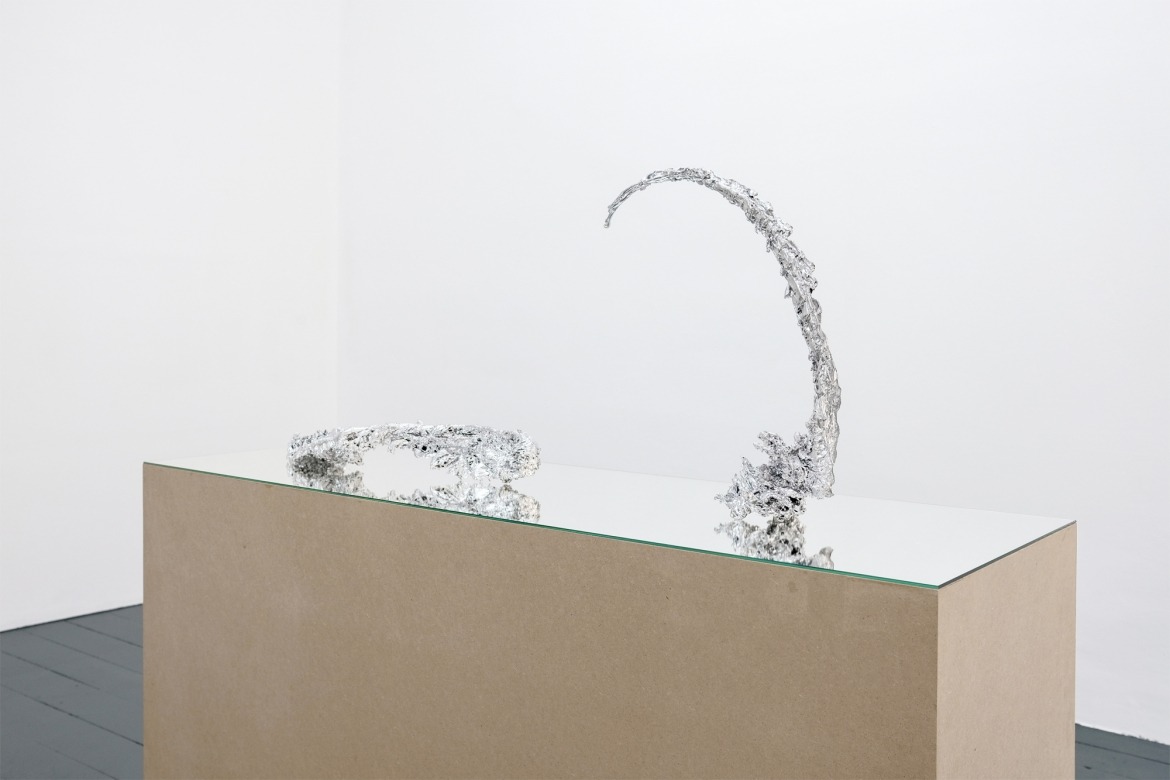 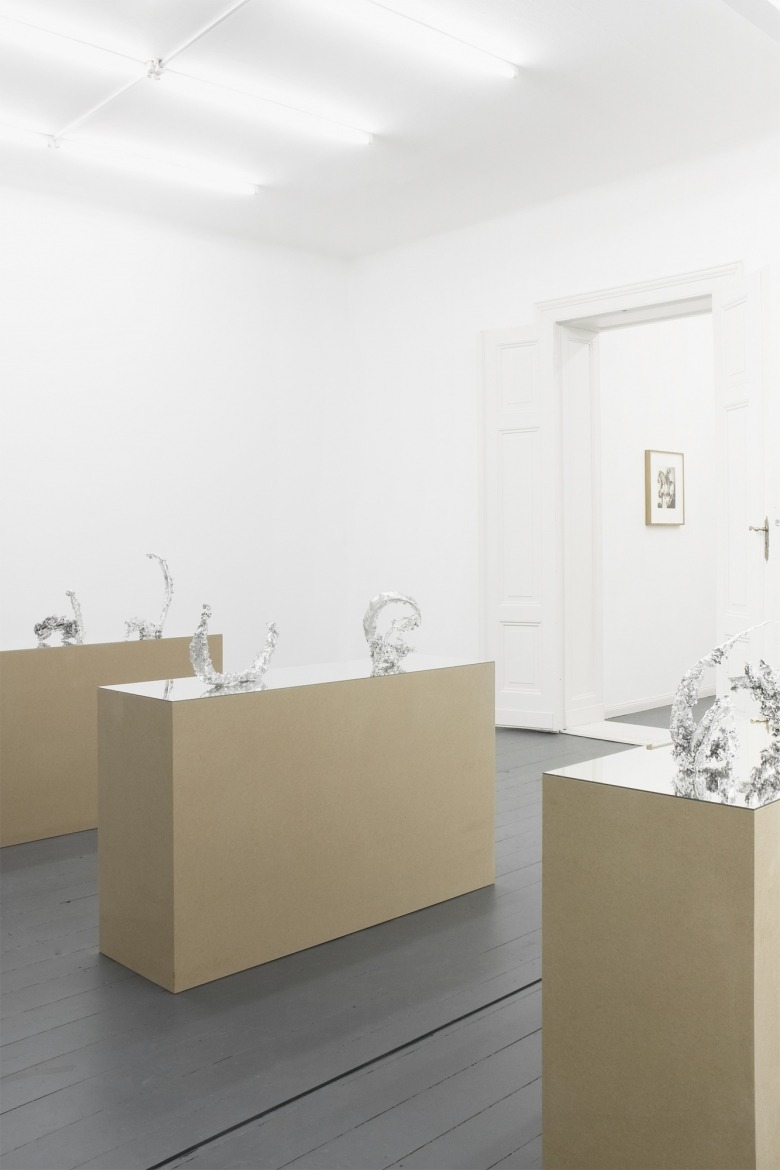 For his second solo exhibition at the gallery, entitled Conquest, Erik Niedling joins together two vernacular practices: Molybdomancy, which is a fortune telling practice dating back to ancient Greece, and the collecting of tin soldiers.

Molybdomancy is still practiced today in German-speaking countries and commonly known as Bleigießen (lead-pouring) respectively Zinngießen (tin-leading). It is a popular pastime, especially during New Year’s Eve celebrations to predict one’s upcoming year. Small lead or tin figurines are melted over a candle and, once liquified, poured into cold water. The transformed and resolidified shape is then interpreted for clues to an uncertain future.

Some of the earliest examples of miniature tin soldiers were used to visualize medieval battlefield strategies. The first mass-produced tin soldiers were made in Germany during the 18th century by the Hilbert brothers in Nuremberg and they have remained a popular collecting hobby ever since.

For his new sculpture series Futures (2017), Niedling replicates the process of Molybdomancy, but enlarges its scale over a thousand-fold. Instead of a single figurine, Niedling liquifies whole armies of tin soldiers, pours them into water and receives a quite dramatic object. The process recalls the artist’s Pyramid Paintings (2014/15), where Niedling used soot from his own torched artworks as a coloring agent for newly generated artworks.

The exhibition’s invite and first work seen upon entering the gallery, Conquest (2017), shows a selenium-toned, silver-gelatin photograph of a knight in shining armor riding a horse. This vintage photograph, singed “Wolfgang Krätzer Nov 1960” on the back, was bought by Niedling at a flea market and presents the access point to the exhibition. The provenance of the photograph is unknown, though it was most likely photographed in a museum in East Germany. The knight depicted in the photograph becomes a kind of metaphorical commander sending the thousands of small tin soldier figurines into battle.

As Niedling liquifies not a single tin figurine but whole armies, the resulting shape is not so much a prediction of an individual future but a collective one. With the individual tin soldier now subsumed under an almost obedient macro-political dynamic, Niedling appeals to the all too relevant fragility of an individual’s freedom and expression. Niedling’s version of Molybdomancy resembles a process of purgatory, as a hellish dilution of the individual, in a greater solidified mass.