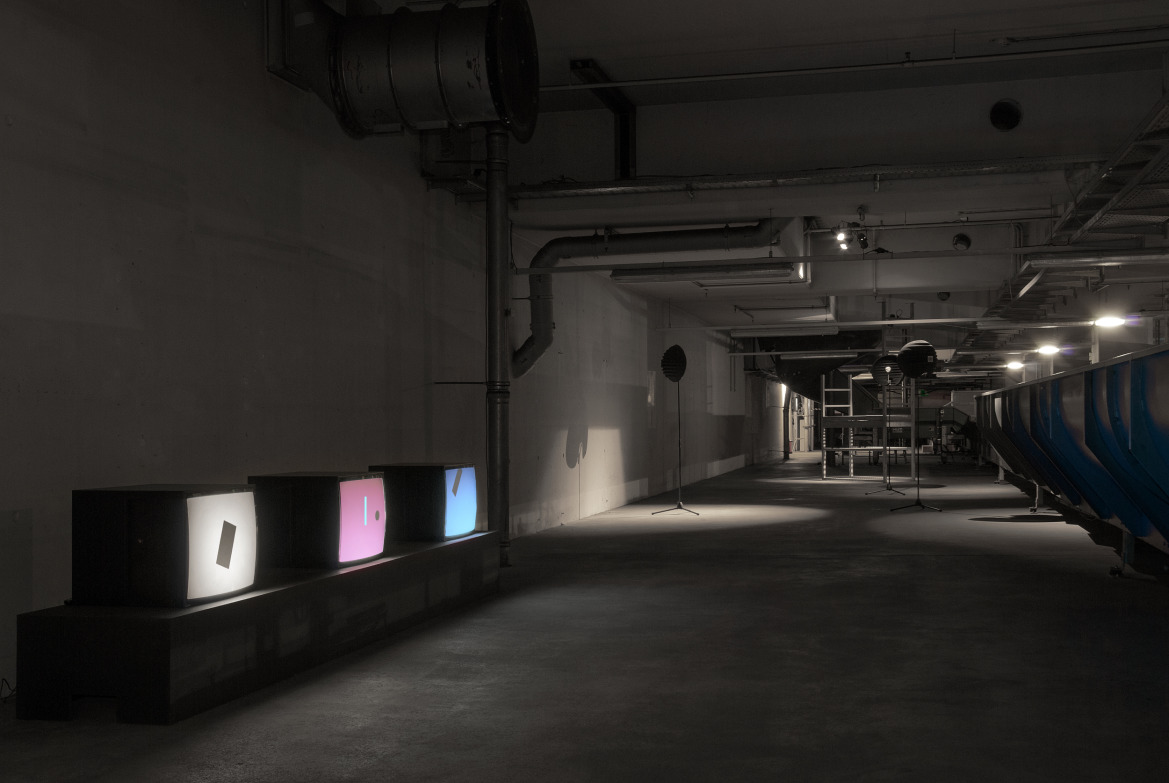 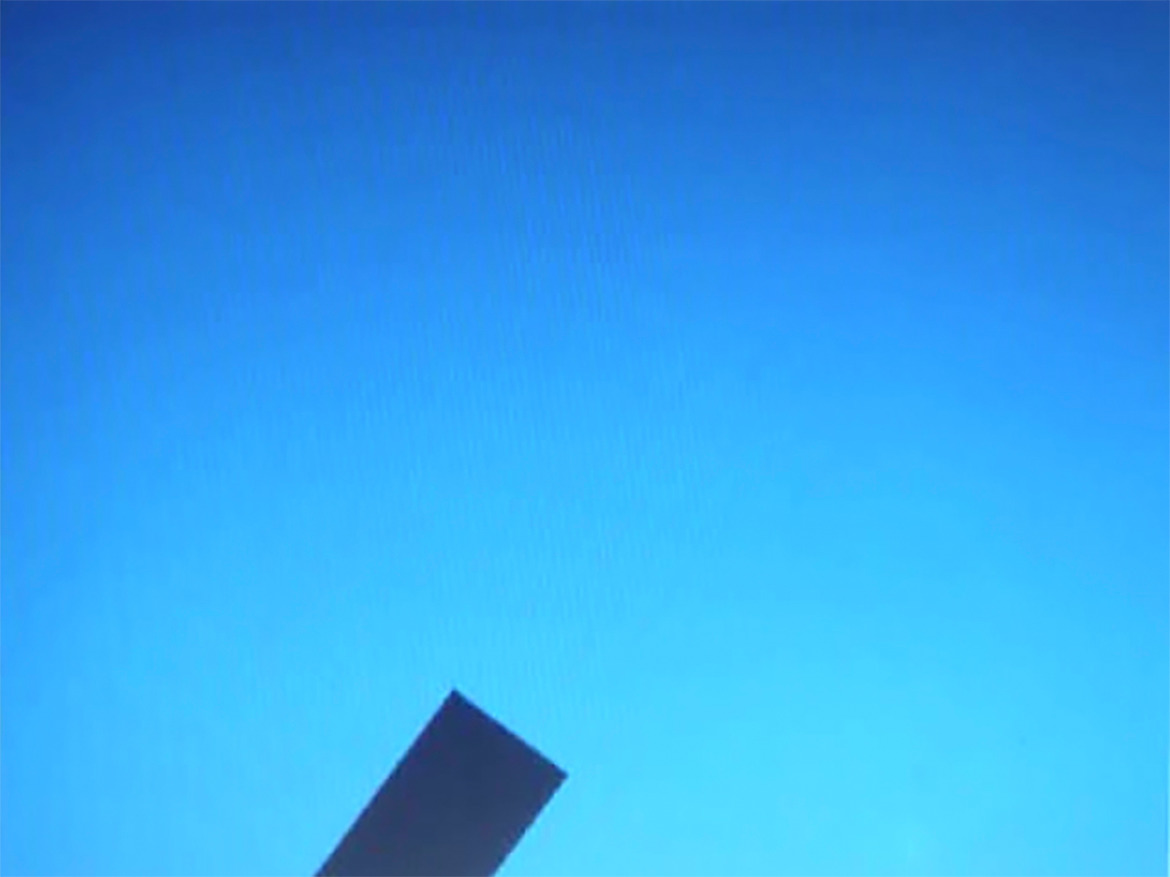 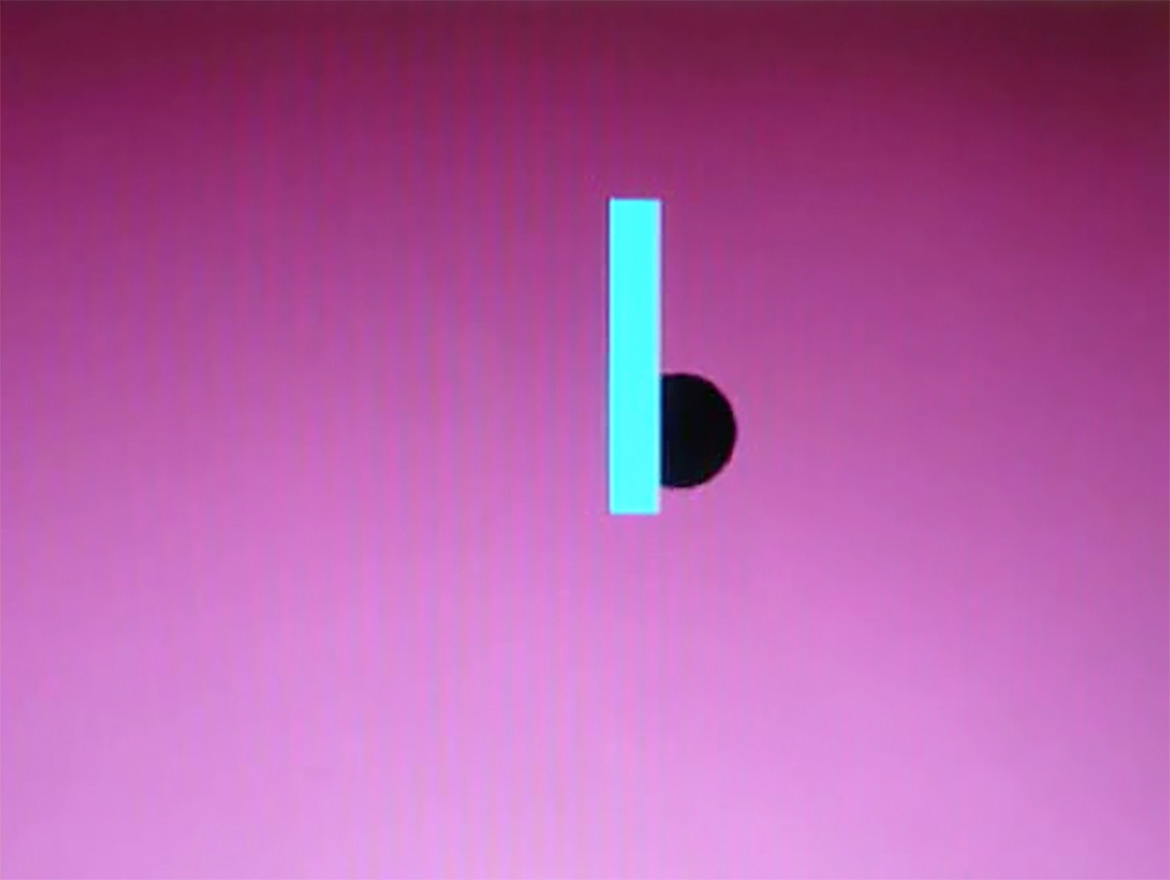 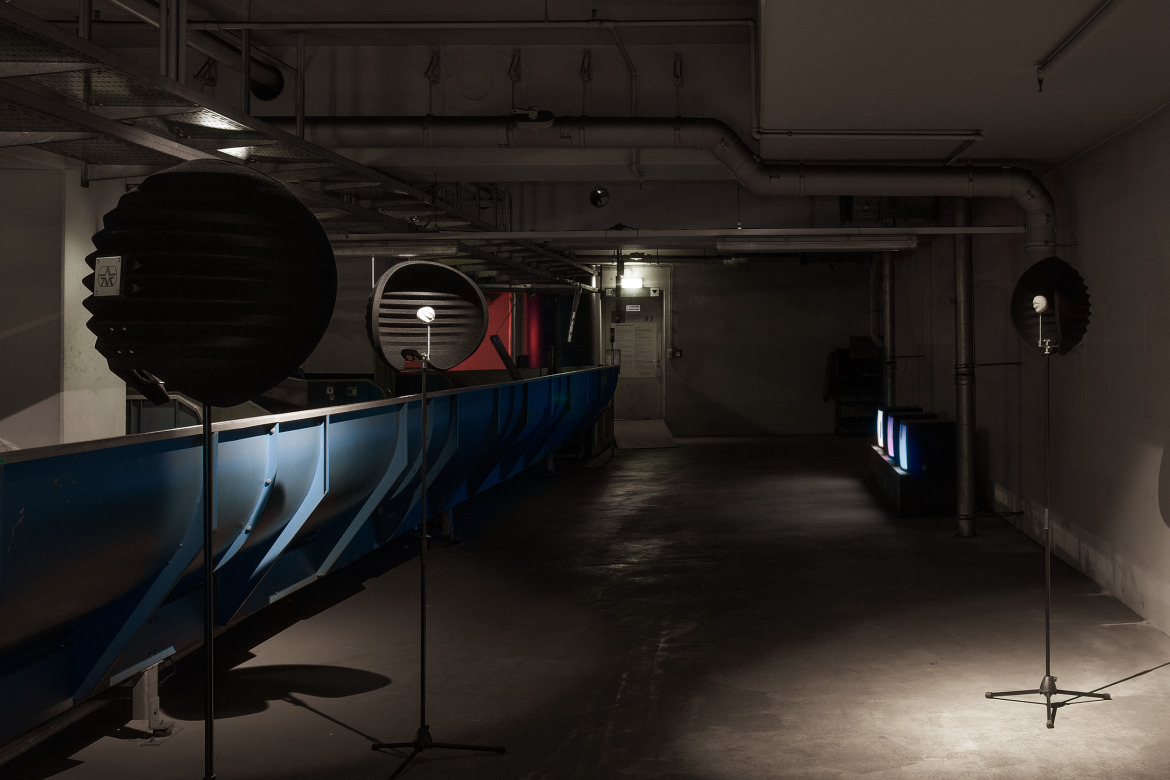 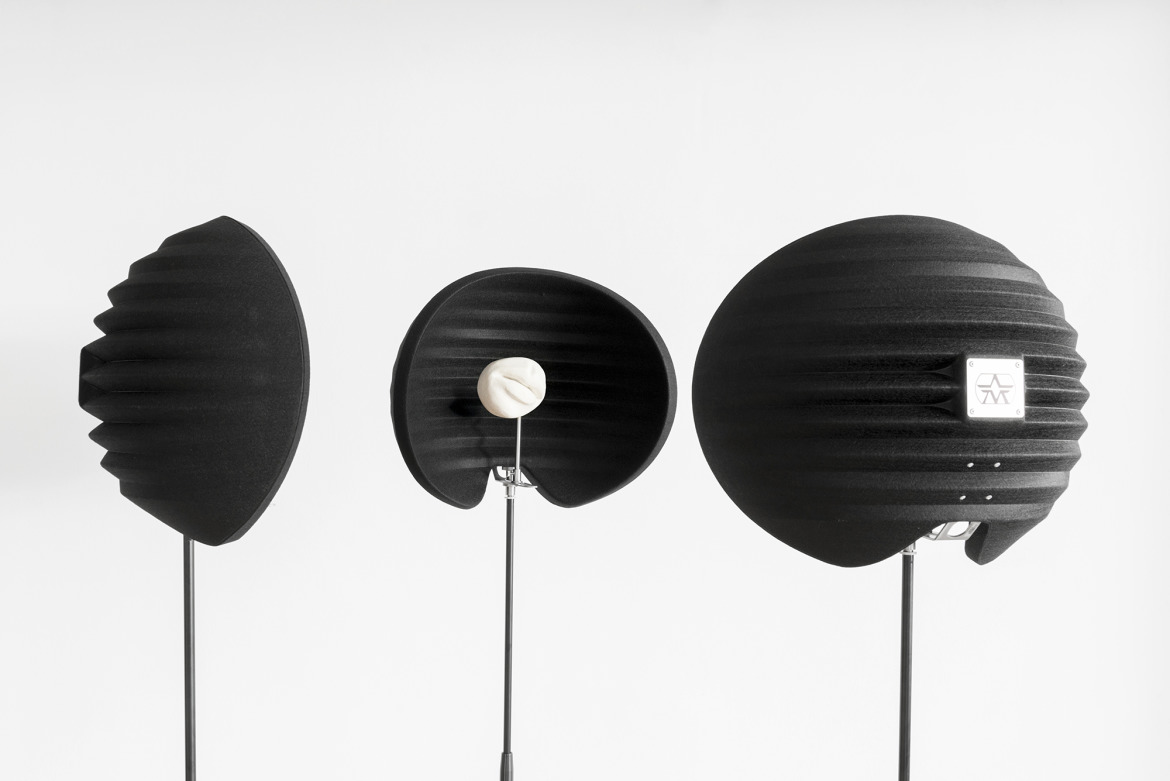 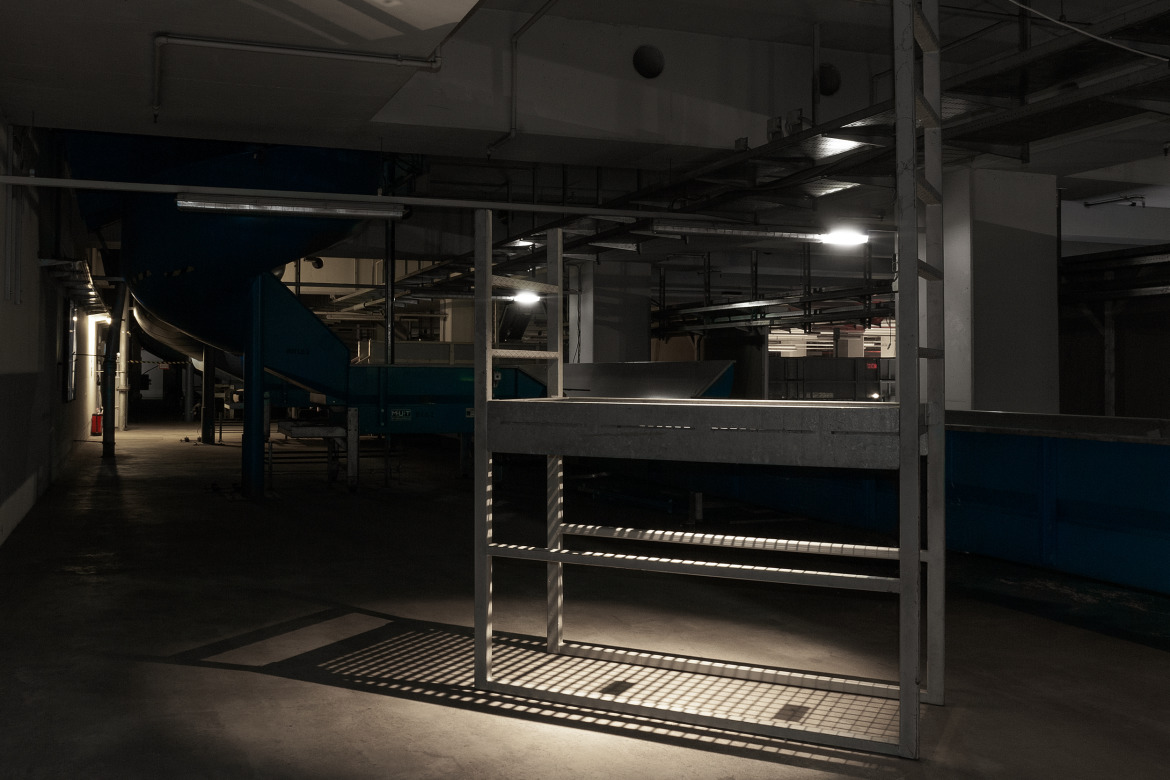 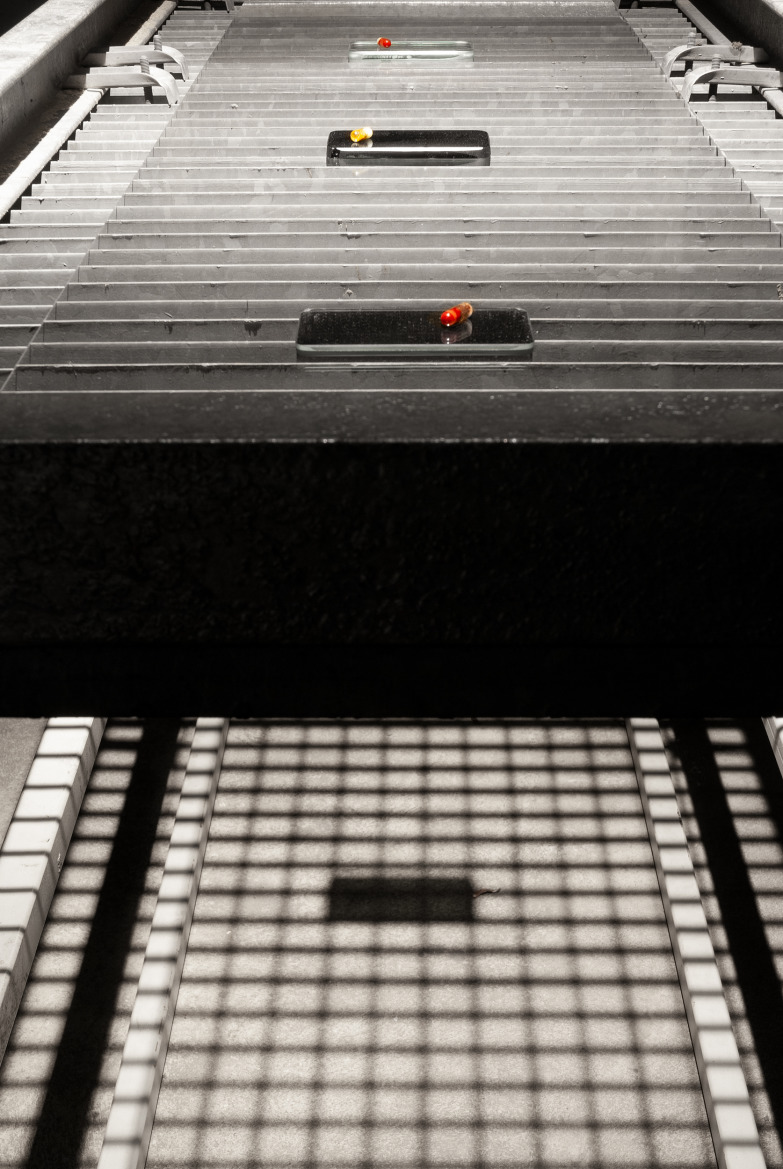 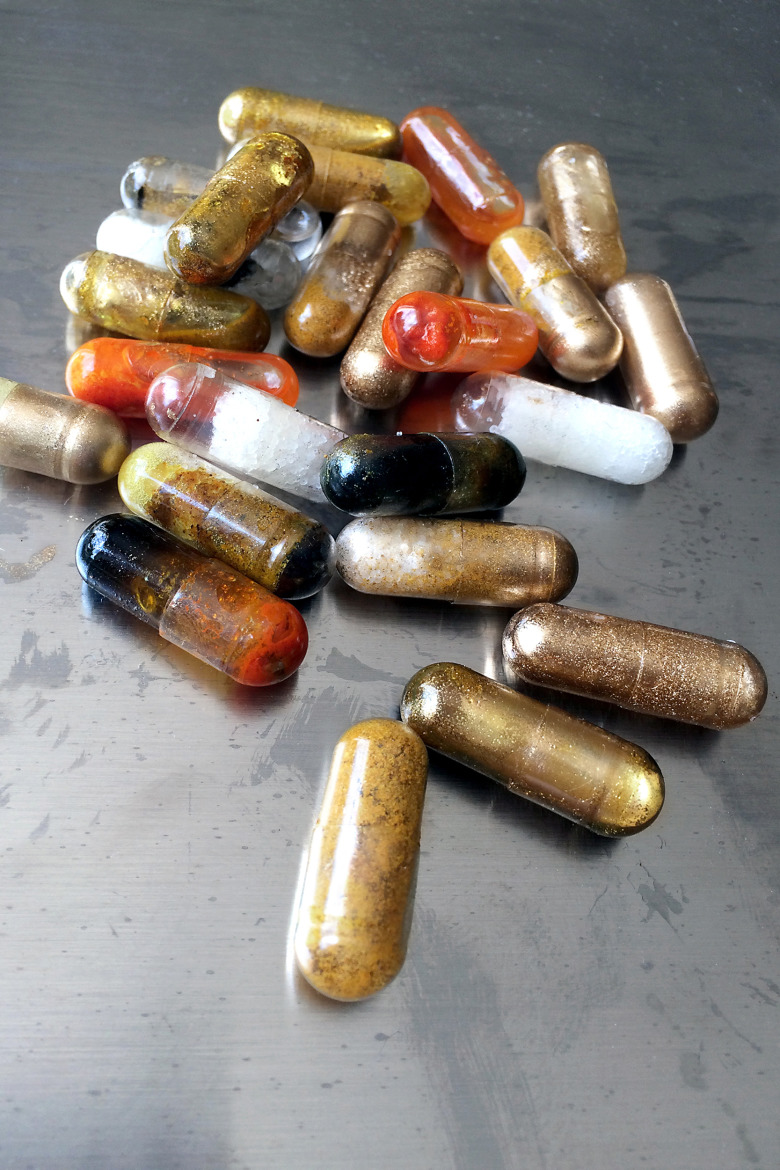 Within the belly of the building’s vast and outdated machinery, our metabolism remains as slow as the pre-amazonian redundancy of the untimely seven minute itemized processing time that makes Ars Electronica’s Post City building, with its nuclear bunkers, countless sorting slides and endless conveyor belts one of the last pre-url jokes of the past. In 2019, Ars Electronica’s Post City prevails for a final time, en route to destruction in favour of condo capitalism – a final hic-up heard from inside the belly of the sorting machine.

When talking to Lou Cantor’s chatbots, we speak into an acoustic void used to isolate the sounds spoken into a recording microphone. The microphone itself is replaced by a sculpted humanoid mouth. We expect a response while voicing questions or concerns yet there will not be any communication between us and the chatbot’s microphone replacement. Any desire for meaningful conversation is left as empty and unfulfilled as when talking to Siri or Alexa. Yet, a beautiful silence makes our one-way conversation a relief as truly no one cares to listen.

When consuming Fette Sans pills, we expect solution, salvation, reaction, enlightenment, modification, relief, or at least a truly good high. Her pills, all individual and artisanally crafted from various digestible matter, disappoint and refuse any shift to reality. We are still here, the pills don’t work. They fail us, we remain in the bland reality of the belly we thought we could get a high out of. The pills are pretty and colorful, their ill function frustrates yet not a bad trip either but a reminder of the importance of modifying the here and now. No escapism available -deal with it and make your own reality worthwhile.

When watching Patrick Panetta’s films their simplicity seems as banal as it does feel disturbing and hypnotic. Filmed off the computer screen, Panetta’s retro-constructivist photoshop files are organised in layers and animated by pressing the arrow buttons on the keyboard. A blue square moves up, a purple circle moves towards another purple circle, a red triangle approaches a black rectangle. Each film’s soundtrack represents what the artist was listening to on the radio when filming the shapes move. Not much is happening, each film’s outdated programming refers back to a time when Photoshop was at the height of digital manipulation. Panetta’s films seem like ancient digital mantras foreboding current uncertainties such as FaceApp or Deepfakes.

All works in EXILE’s presentation fail their own expectation. Chatbots, pills and videos remain passive to the viewer, inactive, disappointing to us and disappointed by themselves. No process, no progress is to be found that elevates the digital realm to the advanced enlightened spirit we so badly want it to be. Nothing talks, nothing works, nothing animates our senses to expect more from the machine we are trapped in then acidic hic-ups of our own inundated consumption. Left behind in a corner of the outdated Post City machinery the works of Fette Sans, Lou Cantor and Patrick Panetta appear allegorical like ancient artefacts found in some newly opened tomb of a cornered civilization.