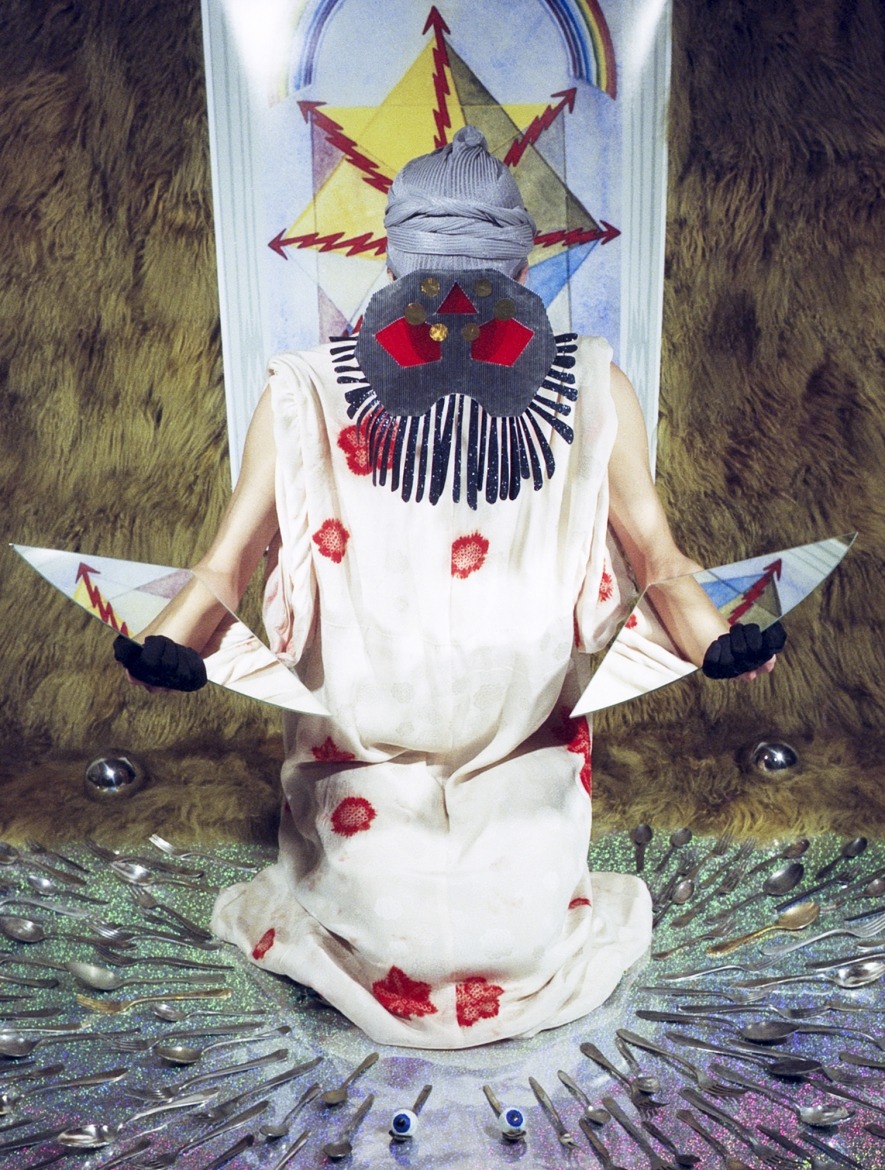 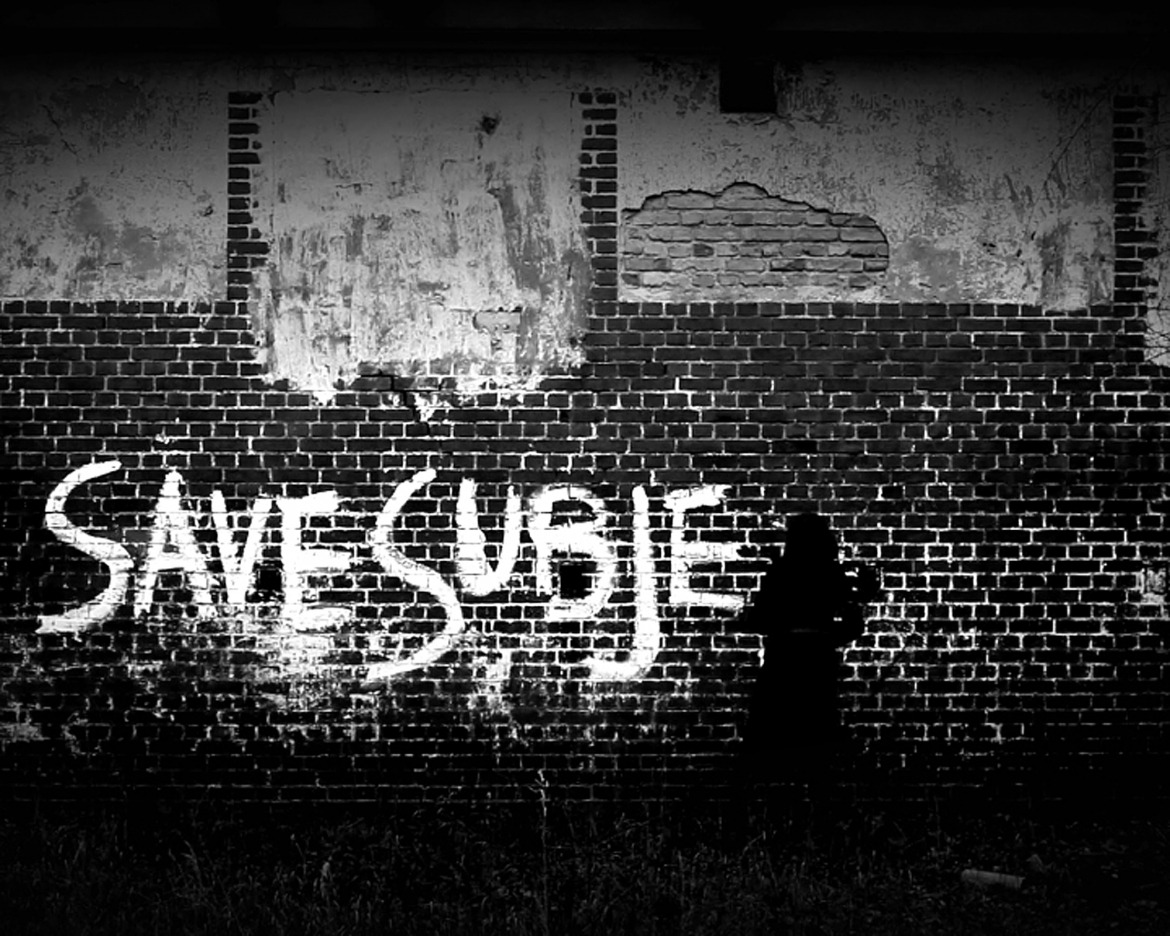 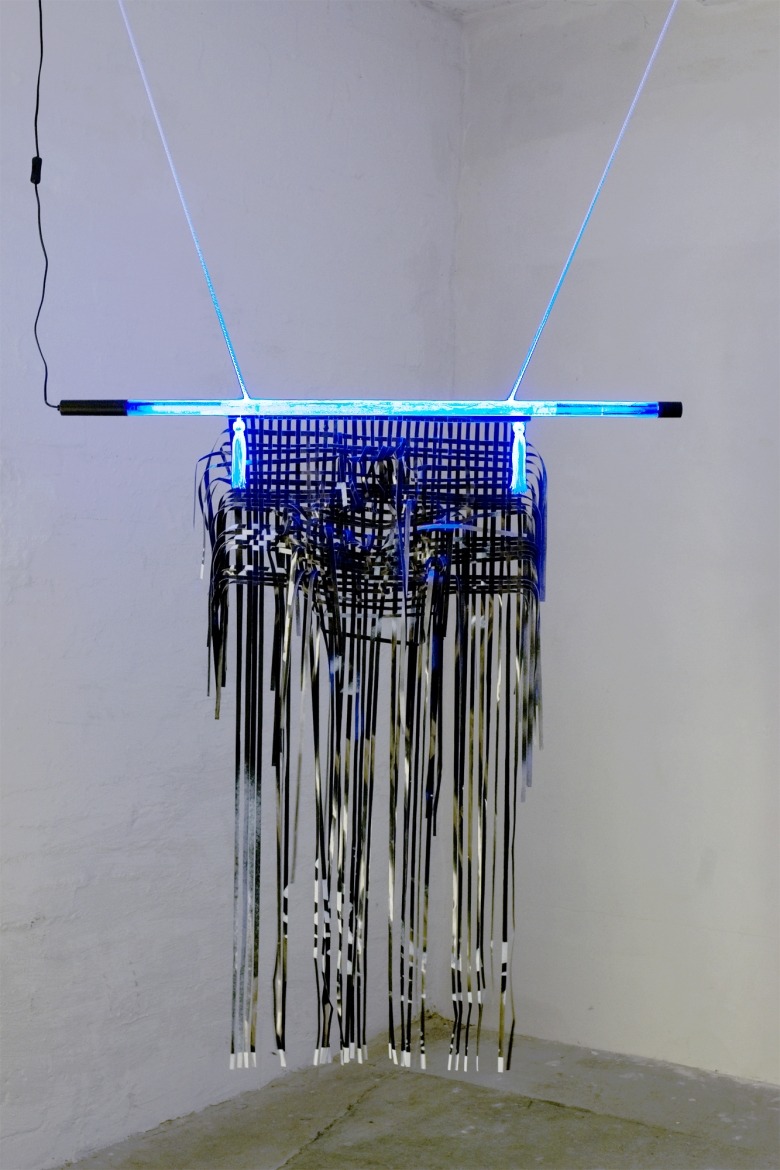 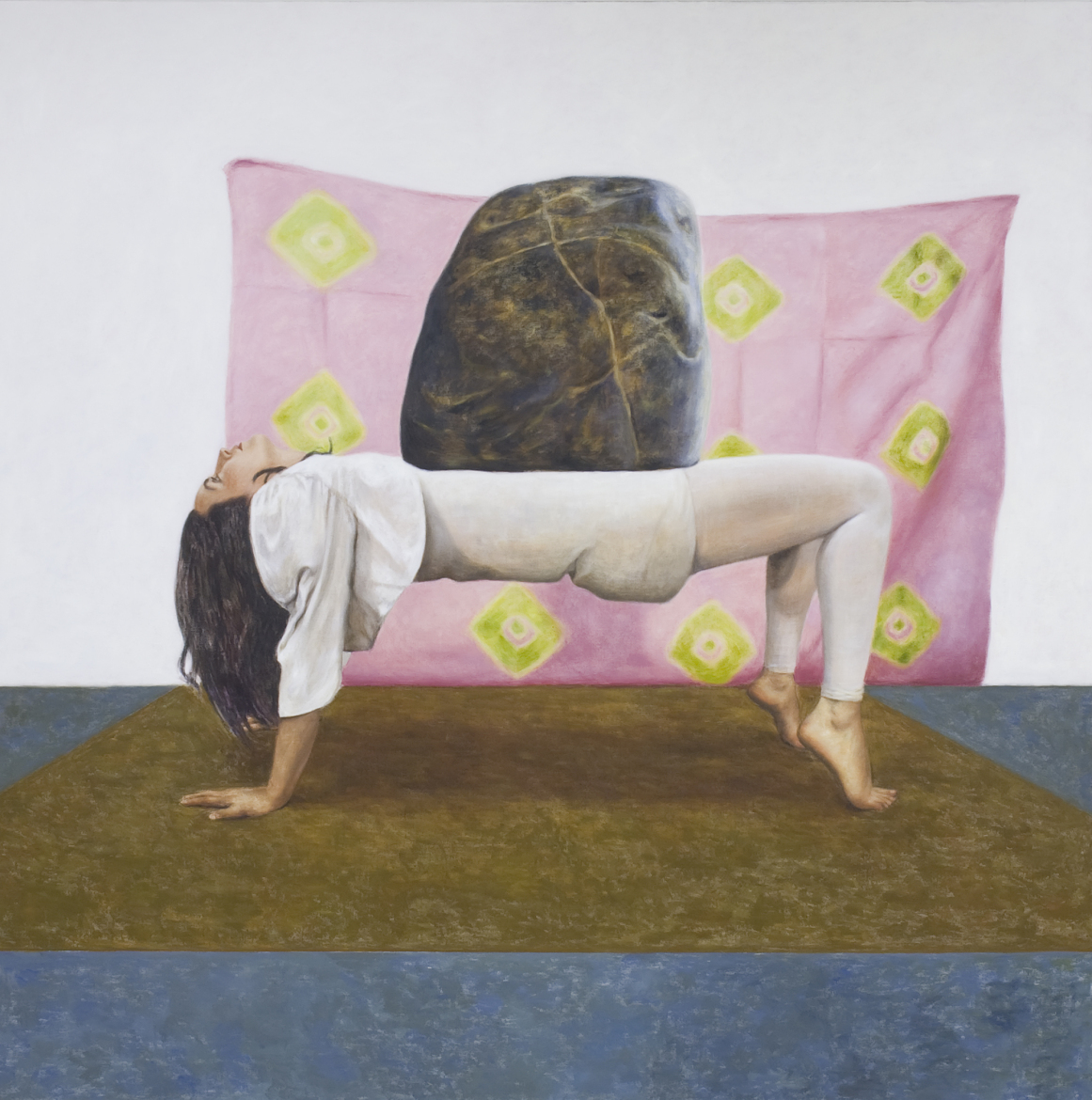 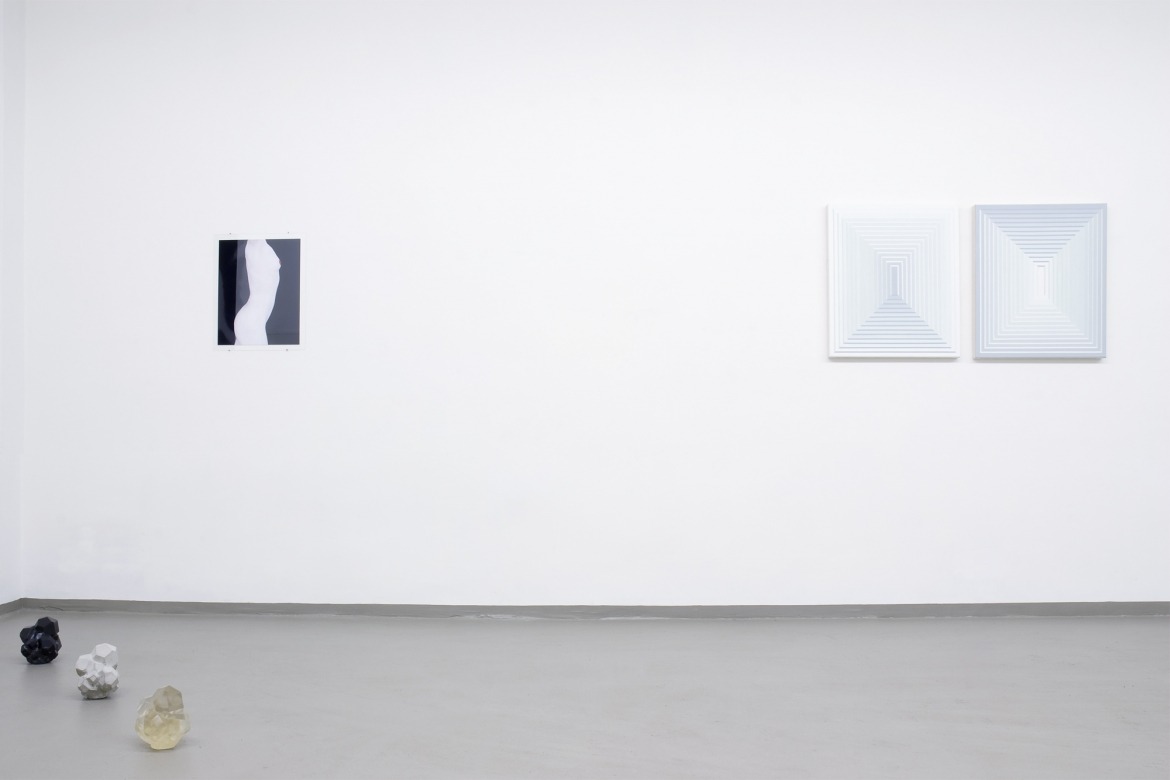 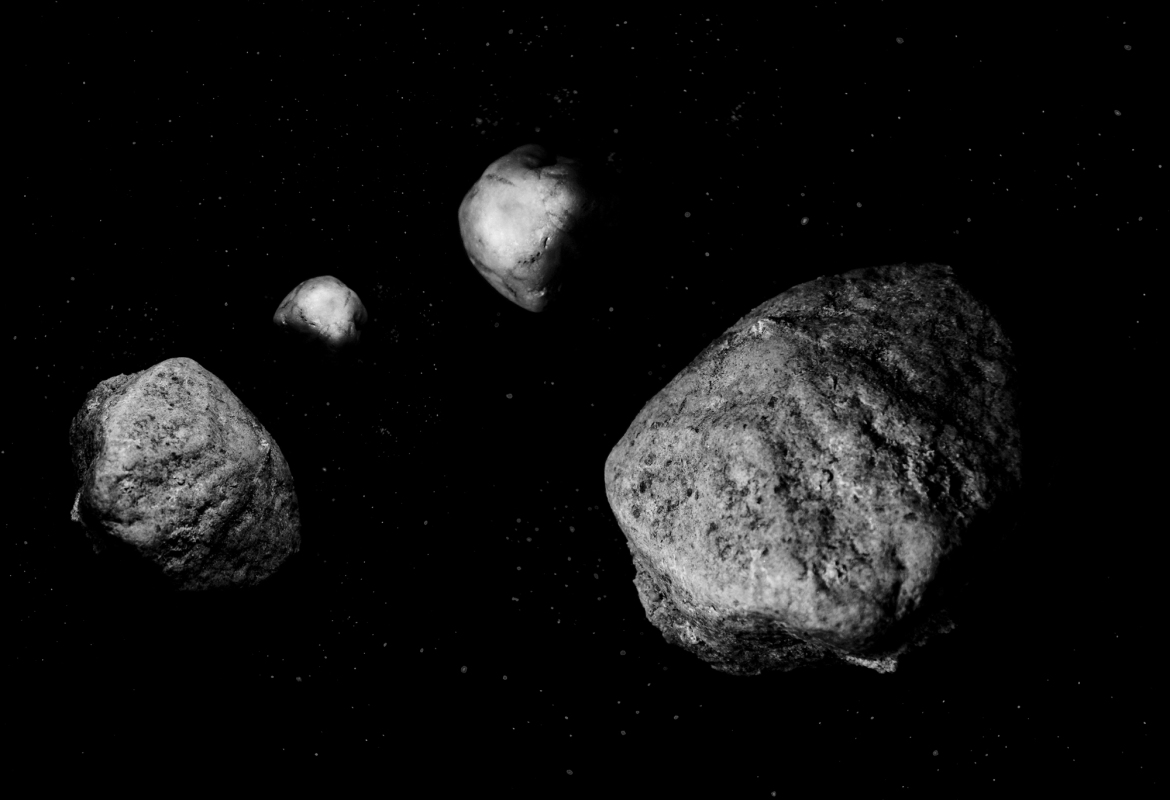 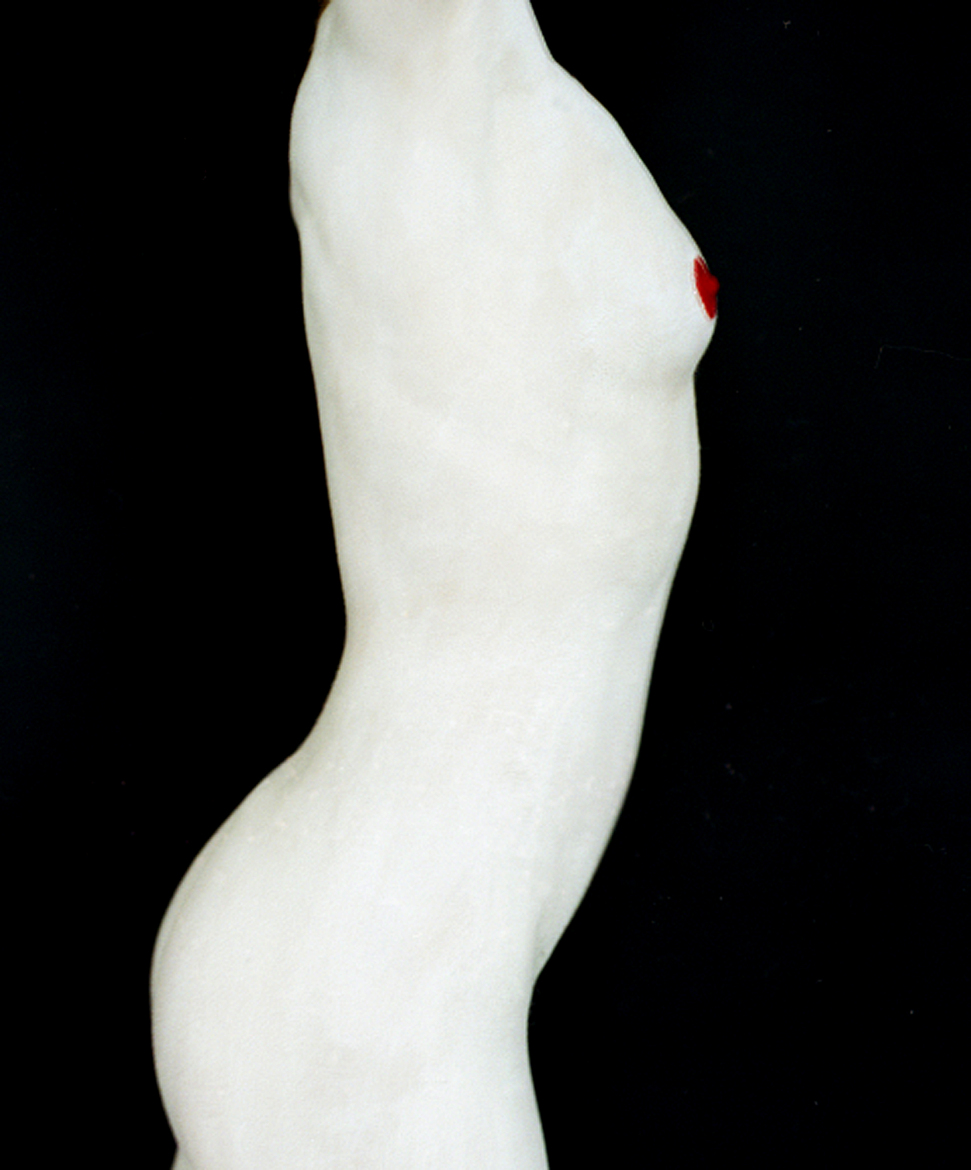 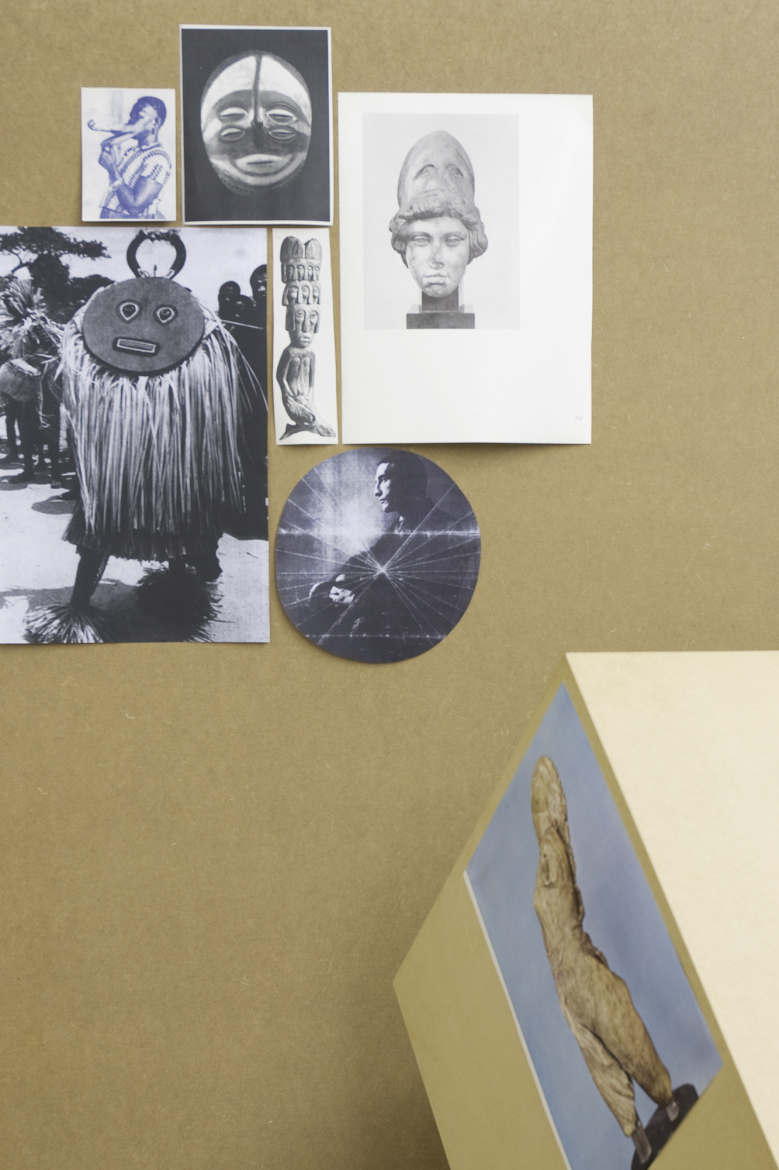 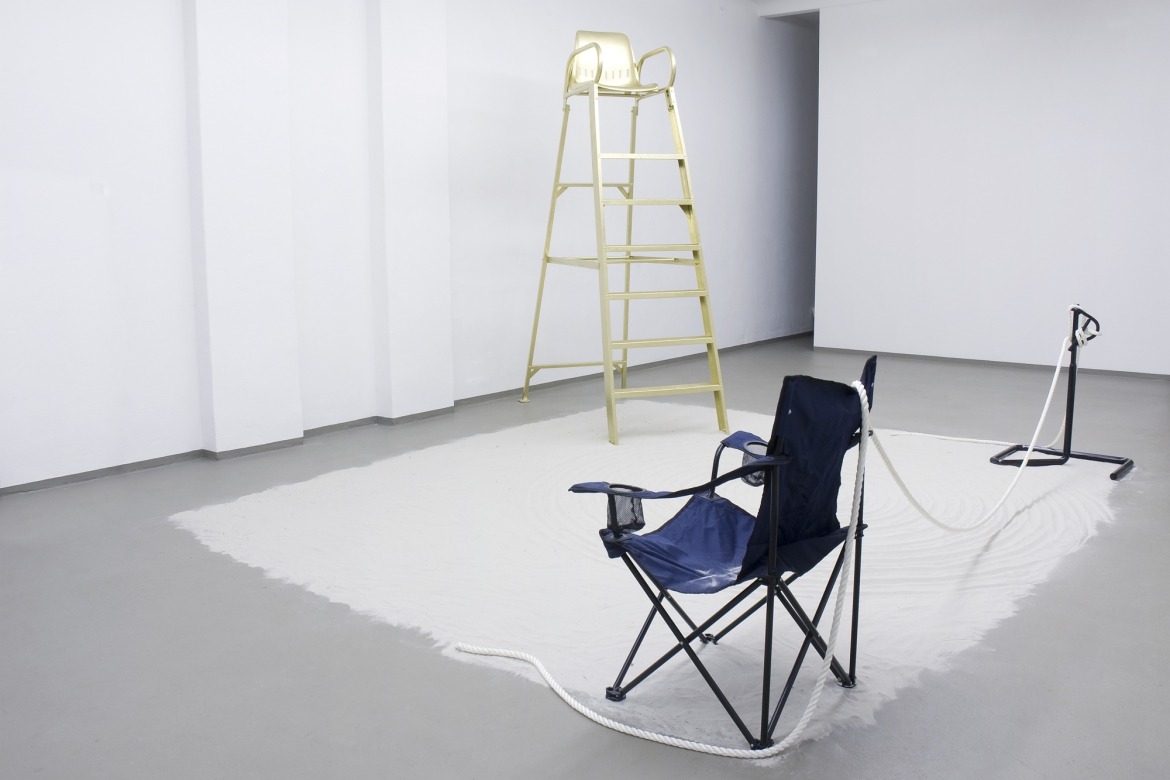 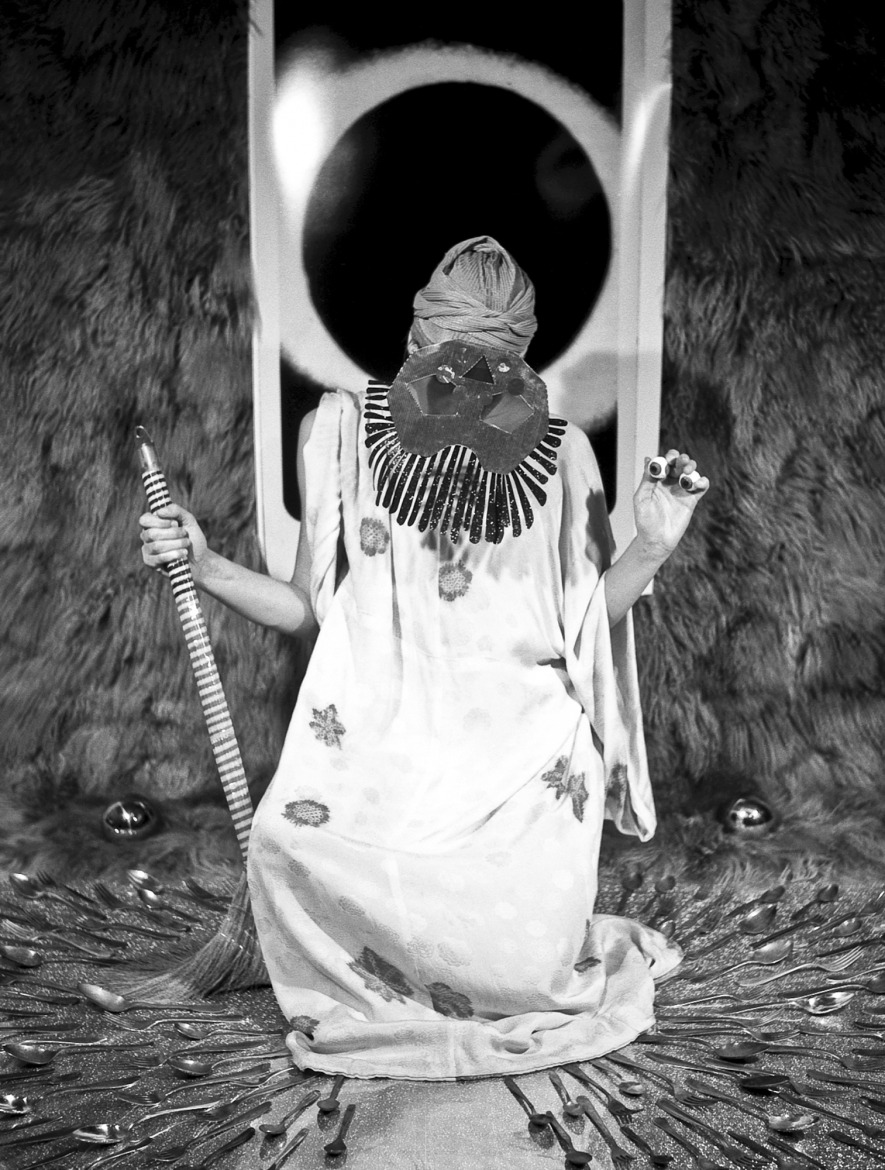 Etymology: Middle English, from Old English ārīsan, from ā-, perfective prefix + rīsan to rise Date: before 12th century 1 : to get up : rise 2 a : to originate from a source b : to come into being or to attention. (source: Merriam-Webster)

The upcoming debut album by Arises, ‘Rave is Over’, is the source for this project. The musician selected fifteen artists to create new artworks inspired by the music. The participating artists come from various countries, backgrounds and contexts and were given a CD containing a selection of six tracks from the upcoming album. The artists were invited to use the music as inspiration for the creation of new works of art in response to the music.

Arises is a musical project written and produced by Katrin Vellrath, a composer for theater, film and documentary scores. The music of Arises can be described as a finessed exaggeration of pop structures, illustrated by brittle synthesizer landscapes and punctuated by concussive guitar and live snare stabs. In her music, Arises considers the visual arts as an essential element of her practice and the exchange with other artists as a source of her inspiration.

Each of the artists’ responses to the music is unique. Some artists chose particular songs, others were inspired by the meaning of the word “arises”, while other artists created works based on an overall mood or atmosphere the music evokes for them.
The exhibition Arises assembles the results of these individual work processes as a collective visual response to the original music. The exhibition will include photography, sculpture, drawing, installation, video and painting.

For the exhibition’s finissage on January 23, 2010 Arises will perform a live concert with special performance costumes by Melanie Freier.